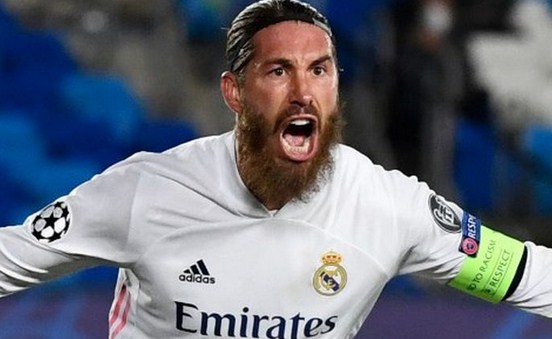 Sergio Ramos net worth is $60 million. Sergio Ramos Garcia is a Spanish professional footballer. He plays for Real Madrid along-side superstar Cristiano Ronaldo. Sergio Ramos plays defense for his club team Real Madrid. He is the central defender. Although he is a defender Ramos isn’t afraid to win a header and score every now and then. He also plays for the Spanish national team. Ramos is the captain for Spain’s national team. At the international level, Sergio Ramos has participated in two European Championships and two World Cups.

Being a superstar footballer has its advantages. For example, the best brands in the world want you to promote their products. Brands also pay handsomely for marketing campaigns. Sergio Ramos has gotten his share of endorsements and brand deals.

Sergrio Ramos has an endorsement deal with Nike that he renewed in 2016. The deal is worth $2.1 million per year. The deal has a contract that lasts four years. Over the course of those four years, Ramos will exclusively wear Nike boots. Nike will also use his image to promote their brand. Sergio Ramos has also worked with brands Gatorade and BOSS in the past.

Athletes make a lot of money. They have a high paying career and top brands reach out to them for promotions and marketing which means even more cash. His net worth is about $60 million. Real Madrid has treated him well and his career choice has paid off.