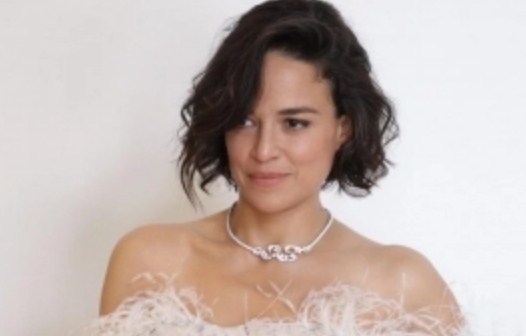 Michelle Rodriguez’s Net Worth is $30 Million. Michelle Rodriguez is an American actress who was born in Texas on July 12, 1978. She is best known for her movies called “The Fast and Furious”, “Avatar” and “Resident Evil”. Also, she is known as a bad girl because she had various arrests due to assault and drunk driving. Michelle has a few hobbies. She likes to skate and sing karaoke.

Michelle’s first movie that brought her into the spotlight was called Girlfight. After that in 2001, she played a role in the Fast and Furious with Vin Diesel. Vin Diesel has a net worth is $160 million.

Fast and Furious made $207 million at the box office and was budgeted for $38 Million. In 2003, she did the thriller S.W.A.T. In 2005, she went to the smaller screen. She played in a TV hit series called Lost as a Cop. In 2008, she went back to acting in the film industry where she had a role in Battle in Seattle. In 2009, she played major roles in two movies called Fast & Furious and Avatar. Avatar was a huge success. It grossed 2.78 billion, at the box office and was budgeted for $237 Million! This movie was the biggest box office hit of her acting career. Recently, she has starred in the movies Fast & Furious 7 and Fast & Furious 8.