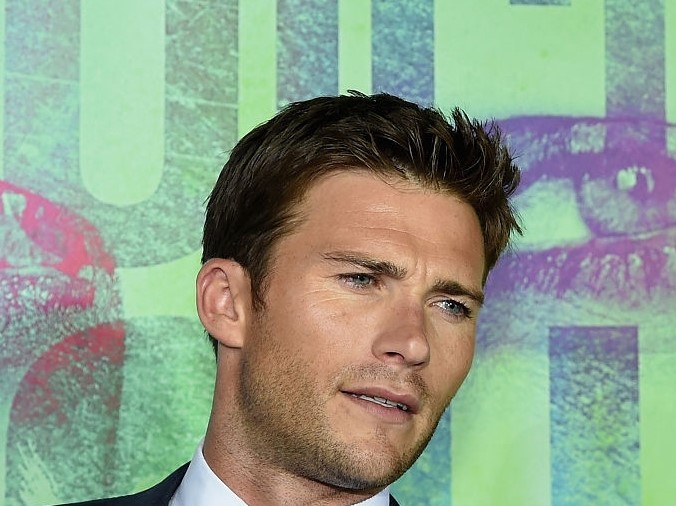 What is Scott Eastwood’s net worth?

Scott Eastwood is an American actor who has a net worth of $12 million dollars. The son of Clint Eastwood, he has appeared in his father’s films “Flags of Our Fathers,” “Gran Torino,” and “Invictus.” His other film credits have included “Fury,” “The Longest Ride,” “Suicide Squad,” “The Fate of the Furious,” “The Outpost,” and “Wrath of Man.”

To avoid the effects of nepotism, Eastwood started his film career using his given surname of Reeves. He was credited this way in his first five credits, which were his father’s war film “Flags of Our Fathers”; the crime drama “An American Crime”; the biographical film “Pride”; the crime film “Player 5150”; and his father’s drama “Gran Torino.” However, because there is another actor named Scott Reeves, Eastwood decided to switch to his father’s surname to prevent confusion in the future. He subsequently appeared in the family film “Shannon’s Rainbow” and his father’s biographical sports drama “Invictus,” both released in 2009.

Eastwood was in a previous relationship with Jewel Brangman, who was killed in 2014 in a car accident by a faulty airbag. He opened up about this tragedy to the media in 2016. Later, Eastwood started dating wellness consultant Maddie Serviente.

“My dad was always super-active and got me in the gym at a young age. He wanted me to be health-conscious. ‘Healthy body, healthy mind’; that’s what he preached to me.”

“I auditioned for ‘American Sniper’ and didn’t get a role.”

“Love finds you. You always get smacked with love when you least expect it.”

“To be really in shape, it’s dynamic. It’s got to be a lot of different everything, always switching it up. So a good day for me would be hit the gym, do some sort of cross training in the gym and then go surfing and then maybe take a jiu-jitsu class at night or go swimming at night or go stand up paddle boarding in the evening.”

“My father taught me not to overthink things, that nothing will ever be perfect, so just keep moving and do your best.”