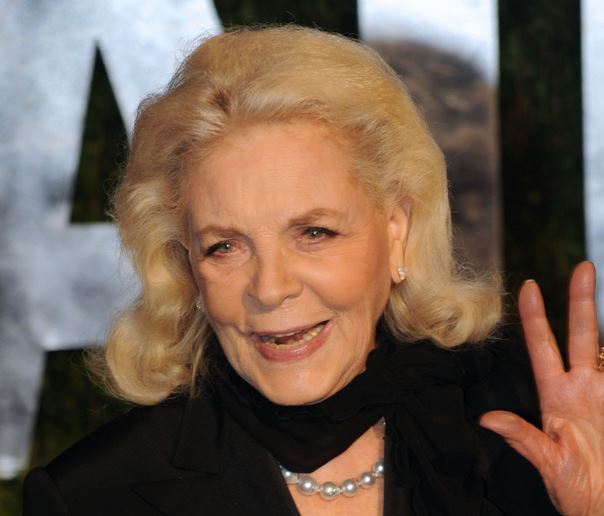 What is Lauren Bacall’s net worth?

Lauren Bacall was an American actress who had net worth of $50 million dollars at the time of her death. Lauren Bacall was among the most famous stars of Golden Age Hollywood cinema. After making her film debut at the age of 19 opposite Humphrey Bogart in “To Have and Have Not,” she went on to appear in other noir films with Bogart such as “The Big Sleep,” “Dark Passage,” and “Key Largo.” Bacall’s other notable credits include the films “How to Marry a Millionaire,” “Written on the Wind,” “The Shootist,” and “The Mirror Has Two Faces,” and the Broadway musicals “Applause” and “Woman of the Year.”

Lauren Bacall was born as Betty Joan Perske on September 16, 1924 in the Bronx borough of New York City. She was the only child of Jewish parents Natalie, who worked as a secretary, and William, who worked in sales. When Bacall was five, her parents divorced; she subsequently lived with her mother. Bacall attended Highland Manor Boarding School for Girls in Tarrytown, New York, and then Julia Richman High School in Manhattan.

In 1945, Bacall married Humphrey Bogart. Together, they had a son named Stephen and a daughter named Leslie. The two remained together until Bogart’s passing in 1957. Subsequently, Bacall became romantically involved with Frank Sinatra for a time. Following this, she met and started dating Jason Robards. The couple was repeatedly denied a marriage license due to documentation issues, but eventually married in Ensenada, Mexico in 1961. Bacall and Robards had a son named Sam. They later divorced in 1969.

“I hope I’m thought of as not just a showbiz personality, but as someone who has lived a life and who has hopefully made a contribution to something along the way – someone who is a human being as well as an actress.”

“I happen to watch public television more than anything else. I’m also a news junkie, so I watch a lot of CNN.”

“I finally felt that I came into my own when I went on the stage.”

“I suppose there are times when I can’t believe that I’ve lived the way that I have and done the things that I’ve done. Life’s a joke anyway. It’s all ridiculous. It’s all so short.”

“All the Warner actors were real actors. They started in theater and led very straightforward lives – you never saw entourages around. The MGM girls were the glamour girls, and they always had the makeup and hair people with them and all that.”