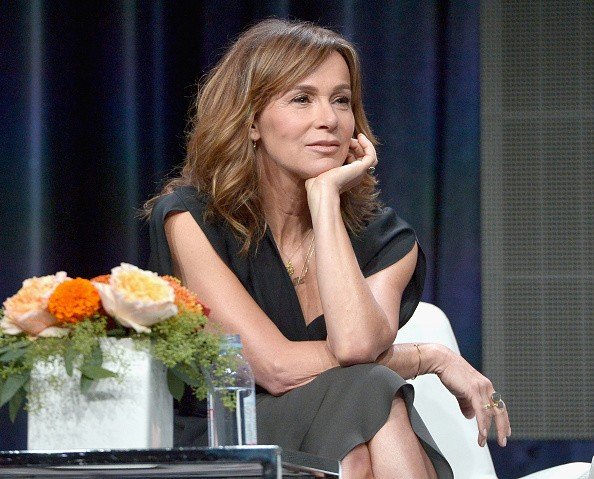 What is Jennifer Grey’s net worth?

Jennifer Grey is an American actress who has a net worth of $10 million. Grey is best known for starring as Frances “Baby” Houseman in “Dirty Dancing” (1987) and Jeanie Bueller in “Ferris Bueller’s Day Off” (1986), and she played herself on ABC’s “It’s Like, You Know…” (1999–2001) and Judy Meyers on Amazon Prime Video’s “Red Oaks” (2014–2017). Jennifer has appeared in more than 40 film and television projects, and she performed on Broadway in “The Twilight of the Golds” in 1993. In 2010, Grey competed on “Dancing With the Stars,” which she won with partner Derek Hough.

In 1987, Grey was a passenger in a car driven by then-boyfriend Matthew Broderick in Enniskillen, Northern Ireland, that was involved in a fatal accident. Jennifer suffered severe whiplash, and 63-year-old Margaret Doherty and 28-year-old Anna Gallagher were tragically killed when Broderick veered into the wrong lane. A few weeks later, “Dirty Dancing” was released, and Grey has said that she couldn’t enjoy the success of the film because she felt so much survivor’s guilt over the accident.

“It’s very hard to balance being there for somebody else and taking care of yourself.”

“I think relationships are really hard. Each one gives you lessons that you need.”

“I don’t remember ever not knowing about acting.”

“I was too Jewish for ‘Flashdance.'”

“I’d had a really bad car accident years ago, and basically, the ligaments in the back of my neck were ripped, and I’d never addressed that.”