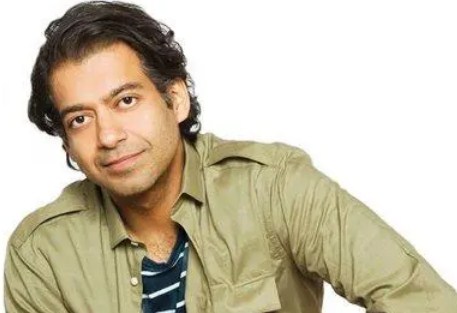 Naval Ravikant net worth is $400 million. Naval Ravikant is one of those uber rich personalities from the tech industry. He is very successful and well respected. The entrepreneur has invested in over 100 startups. Ravikant serves as an advisor to many companies. He has invested in many social media companies as well. His investments include Twitter, FourSquare, Docverse, SnapLogic, PlanCast, StackOverflow and others. Crypto-currencies have become all the rage recently and Ravikant is now looking to invest in crypto-currencies.

Not only is Ravikant a great investor but, he would like to let the average person become an investor as well. How you ask? Ravikant supported the JOBS Act. This would allow ordinary folks to invest in startups.

He is famously known as the CEO of AngelList. AngelList connects startups with investors. It is a social media site for entrepreneurs. In 2015, AngelList received $400M in funding. AngelList has become a major part of Silicon Valley and fits well into its investing ecosystem. The platform has helped more that 2,000 startups have raise upwards of $200 million.

Ravikant was born in India. He moved to New York, with his family, at the age of 9. Currently, Naval Ravikant net worth is $400 million.

How Does Naval Ravikant Decide to Invest?

When investing with startups, Ravikant says intelligence is important. He looks for people that understand their own company and the industry it operates in. When meeting with potential investments, he could tell whether it was worth while or not within minutes. In his words, “it’s how deep is their understanding of what they’re about to do, so intelligence is key.” The founder and his company should have a connection for the company to be successful. The founder has to possess the right set of skills.