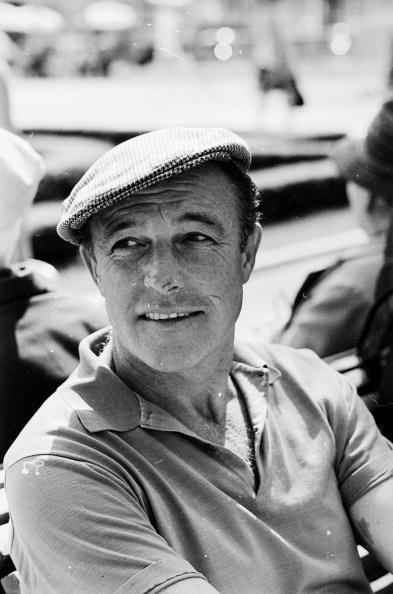 What is Gene Kelly’s net worth?

Gene Kelly Net Worth: Gene Kelly was an American dancer, actor, singer, film director and producer as well as choreographer who had a net worth of $10 million dollars. Eugene Curran “Gene” Kelly was born August 23, 1912 in Highland Park, Pittsburgh, Pennsylvania. At the age of 8, Kelly was enrolled in his mother’s dance classes, but Kelly preferred sports and wanted to play football.

“There is a strange sort of reasoning in Hollywood that musicals are less worthy of Academy consideration than dramas. It’s a form of snobbism, the same sort that perpetuates the idea that drama is more deserving of Awards than comedy.”

“My mother had gotten a job as a receptionist at a dancing school and had the idea that we should open our own dancing school; we did, and it prospered.”

“I wanted to do new things with dance, adapt it to the motion picture medium.”

“When Ginger Rogers danced with Astaire, it was the only time in the movies when you looked at the man, not the woman.”

“I didn’t want to be a dancer. I just did it to work my way through college. But I was always an athlete and gymnast, so it came naturally.”