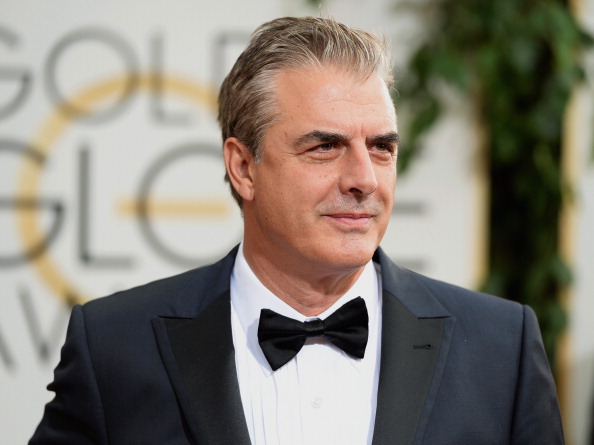 What is Chris Noth’s net worth?

While Noth was a student at the Yale School of Drama, he appeared in at least 25 plays, including Maxim Gorky’s “The Lower Depths” and Wole Soyinka’s “A Play of Giants.” He signed with an agent by his third year at the school, and after graduating, Chris played the title role in “Hamlet” at Connecticut’s American Shakespeare Festival. He later appeared in plays at the Mark Taper Forum in Los Angeles and Ensemble Studio Theatre in NYC, and he first appeared on Broadway in a 2000 production of Gore Vidal’s “The Best Man,” which earned a Tony nomination for Best Revival of a Play. In 2005, Noth appeared in Vidal’s “On the March to the Sea” and David Mamet’s “American Buffalo,” and in 2009, he co-starred with Chris Pine in Beau Willimon’s “Farragut North” at L.A.’s Geffen Playhouse. He returned to Broadway for the 2011 revival of “That Championship Season,” and in 2019, he appeared in Florian Zeller’s “The Mother,” an Off-Broadway production co-starring Isabelle Huppert.

“By my third year of Law and Order, I was climbing the walls. But you don’t leave a hit show, especially when you have a five-year contract.”

“As soon as I feel people are talking too much about my character, it’s time to leave.”

“I like big casts. The experience of working together, that human contact – those are my roots, professionally.”

“No one ever takes my side.”

“I never wanted to be the lead on a TV drama. It just robs you of your life, really.”