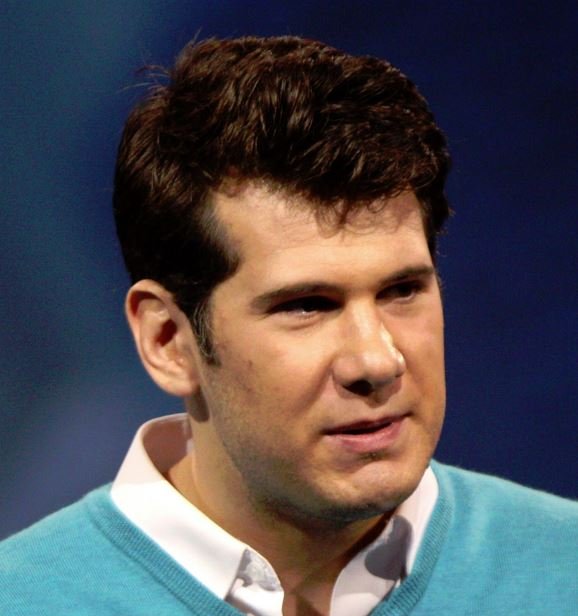 What is Steven Crowder’s net worth?

The comedian has amassed a net worth of $4 million.

Steven Crowder is a Canadian-American actor and comedian who has a net worth of $4 million. Steven Crowder is a conservative political commentator who has gained notoriety for hosting the daily podcast and YouTube channel “Louder with Crowder.” Before this, he contributed to Fox News.

When he was 13, Crowder became a voice actor, and voiced the character Alan Powers on the children’s animated television series “Arthur.” Later, at 17, he started doing stand-up comedy. Crowder went on to appear in various films, including “3 Needles,” “The Covenant,” “The Secret,” and the Christian drama “To Save a Life.”

In 2012, Crowder married his wife Hilary, and wrote about how he had stayed abstinent before his betrothal. Later, in 2021, he had twin children with Hilary: a son named Magnus and a daughter named Charlotte.

“People can hold any opinion that they want on any subject that they choose. Just don’t proactively lie to people. It’s a simple request, really, and one that we don’t hear nearly enough.”

“How can the country that created electricity, the light bulb, modern cinema as we know it, and the Oscar Meyer Weenie Whistle not be purely awesome?”

“Whether it’s spending more time and money at thrift shops for threads (anti-consumerist threads, mind you), or combing the record store for the most unknown/least coherent band they can find, there’s one thing that hipsters constantly want you to know: that they are better than you.”

“Unless those of us who love our wives (and thus, our lives) make a conscious change to the way we speak of them, unless we begin choosing to elevate and praise our spouses instead of denigrate, we will be letting an incredibly corrosive, self-perpetuating societal meme destroy the very institution that defines our lives.”