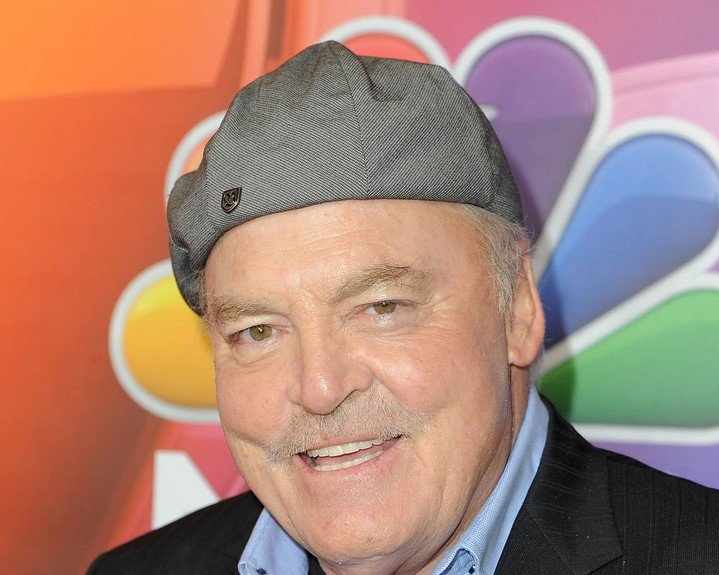 What is Stacy Keach’s net worth?

Stacy Keach is an American actor and voiceover artist who has a net worth of $8 million. Stacy Keach is best known for playing detective Mike Hammer in various television films and series throughout the 80s and 90s. On the big screen, he has been in such films as “Fat City,” “The Ninth Configuration,” “Up in Smoke,” and “Nebraska.” Among Keach’s plethora of other credits are the films “American History X,” “Truth,” and “Gotti,” and the television series “Titus,” “Prison Break,” and “Man with a Plan.” As a narrator he has voiced the CNBC show “American Greed” since 2008.

In 1964, Keach made his television debut in an episode of “Channing.” He had his first big acting role in 1966, when he played the titular role in the off-Broadway antiwar satire “MacBird!” The next year, Keach appeared in another off-Broadway play called “The Niggerlovers,” and also starred in the play “We Bombed in New Haven” at the Yale Repertory Theatre. Additionally, he was in the television film “The Winter’s Tale.” In 1968, Keach played Banquo in a television adaptation of “Macbeth,” and also made his feature film debut in “The Heart is a Lonely Hunter.” The following year, he made his Broadway debut playing Buffalo Bill in Arthur Kopit’s “Indians.”

In 1964, Keach married his first wife, Kathryn Baker. Following their divorce, Keach wed Marilyn Aiken in 1975; the pair divorced four years later. Next, in 1981, he married Jill Donahue, who he later divorced in 1986. That year, Keach wed his fourth wife, Polish model and actress Małgosia Tomassi. Together, the couple has a son named Shannon and a daughter named Karolina. Keach became a Polish citizen in 2015.

“I wanted to be Laurence Olivier, basically, to be a great classical actor, and also be able to do modern things.”

“My strength as an actor is in the theater – I know that about myself. Some actors get onstage and vanish, but I’m much better there than I am on screen.”

“This is definitely the first curmudgeon, no doubt about it.”

“I asked him a number of questions and I got some very interesting answers. Ken’s heroes, according to Christopher, would be people like John Wayne, of course.”

“Where were they when the Russians went down?”