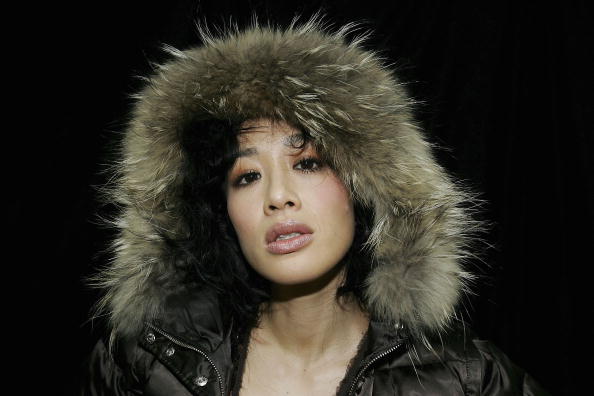 What is Christy Chung’s net worth?