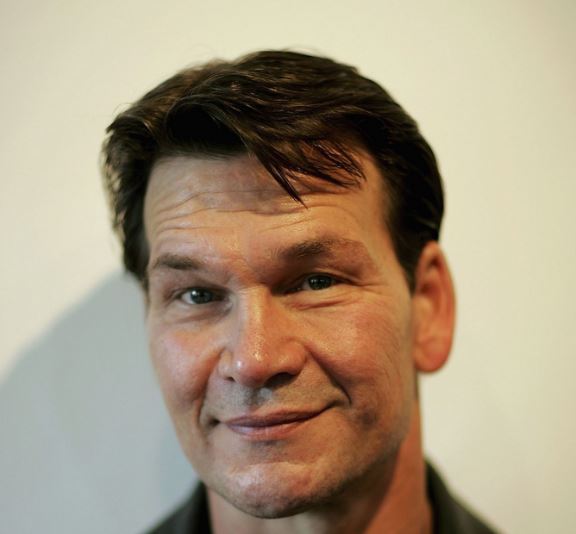 What is Patrick Swayze’s net worth?

Patrick Swayze Net Worth and Salary: Patrick Swayze was an American actor who had a net worth of $40 million at the time of his death in 2009. During his lifetime, Swayze was one of the most recognizable faces in Hollywood. He made a name for himself with the classic 80s film “Dirty Dancing,” and he later appeared in 90s movies such as “Point Break” and “Ghost.” Swayze’s career continued well into the 2000s. Unfortunately, he passed away at the relatively young age of 57 in 2009.

Career: Patrick Swayze started his entertainment career as a dancer, performing with the Disney Theatrical Group in “Disney on Parade.” A Broadway role as Danny Zuko in “Grease” soon followed, and Patrick then made his film debut with “Skatetown, U.S.A.” Swayze followed up with his first major TV role in “M*A*S*H*.” Funnily enough, his character discovers that he is terminally ill with cancer in this episode.

“I dropped about 20 pounds in the blink of an eye. And then when you see it in the mirror, when all of a sudden you pull your eyes down, and the bottom of your eyes go yellow and jaundice sets in – then you know something’s wrong.”

“If you live through the initial stage of fame and get past it, and remember thats not who you are. If you live past that, then you have a hope of maybe learning how to spell the word artist.”

“I got completely fed up with that Hollywood blockbuster mentality. I couldn’t take it seriously any longer.”

“I like to believe that I’ve got a lot of guardian warriors sittin’ on my shoulder including my dad.”