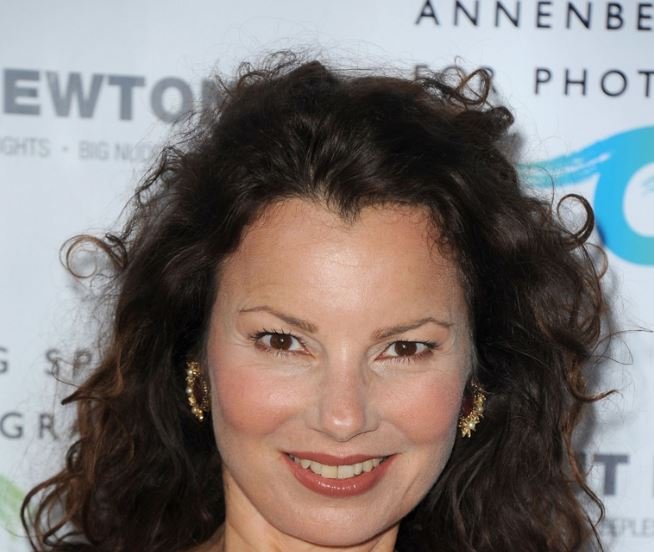 What is Fran Drescher’s net worth?

Fran Drescher Net Worth: Fran Drescher is an American actress, comedian, writer, and activist who has a net worth of $25 million. She is most recognized for acting and creating the televisions shows “The Nanny” and “Happily Divorced.”

Early Career: Drescher made her film debut in the 1977 with a small role in the John Travolta led dance film “Saturday Night Fever.” The next year she starred alongside Jay Leno in the biographical drama “American Hot Wax,” which was based on the story of disc jockey Alan Freed. She had a supporting role in Wes Craven’s television horror film “Stranger in Our House” that year as well. In 1980, she had supporting roles in the teen comedy “Hollywood Knights” and in the comedy “Gorp.” She starred alongside Dan Aykroyd in the 1983 comedy “Doctor Detroit.” In 1984, she appeared in the cult classic “This Is Spinal Tap” as well as in the comedy musical “Thee Rosebud Beach Hotel.” She spent the remainder of the eighties taking guest roles in television shows including “Night Court,” “Who’s the Boss?,” “Charmed Lives,” “Once A Hero,” and “The Magical World of Walt Disney.” She ended the decade with appearances in the comedy films “The Big Picture,” “UHF,” and “Wedding Band. She began the nineties with a supporting role in the crime comedy “Cadillac Man,” the television movie “Hurricane Sam;” and she had guest appearances on the television shows “ALF” and “WIOU.” In 1991, she was cast in the short-lived television series “Princesses,” and in the following year she had a leading role in the film “We’re Talkin’ Serious Money.”

Personal Life: Drescher married her first husband, Peter Marc Jacsobson, in 1978 at age twenty-one. The couple divorced in 1999, but they maintained a working relationship. He came out as gay after their divorce, and the two have remained close. In 1985, Drescher, her friend, and Jacobson were home when two armed robbers broke in. Jacobson was tied up and beaten, and Drescher and her friend were raped at gunpoint. The perpetrators were found and charged. In 2000, she was diagnosed with uterine cancer and wrote about her experience in a book titled “Cancer Smancer.” She founded the nonprofit organization the Cancer Smancer Movement in 2007 and helps promote early cancer detection in women.

“I told her I wanted a plastic surgeon to sew me up, and I wanted her to freeze my ovaries, so I could harvest the eggs and have a biological child through a surrogate.”

“I don’t go to places where I’m going to get mobbed.”

“You know I think that going into therapy is a very positive thing, and talking about it is really helpful, because the more you talk the more your fears fade, because you get it out.”

“I’m very involved in the writing on every level.”

“Since my illness, I’ve felt the presence of my angels.”