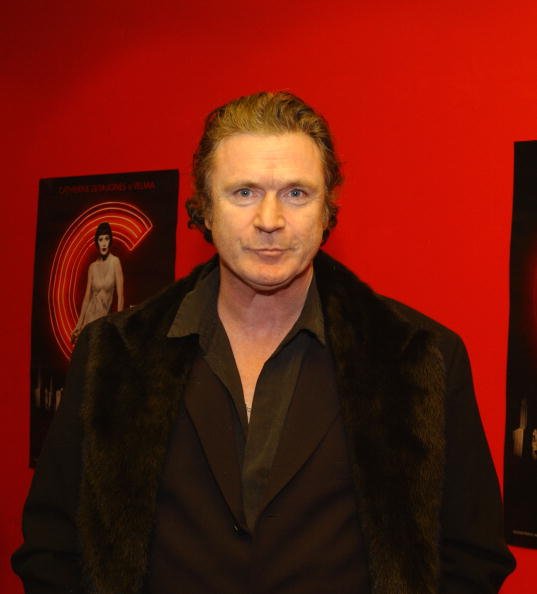 What is Patrick Bergin’s net worth?

Patrick Bergin net worth: Patrick Bergin is an Irish actor who has a net worth of $6 million. Patrick Bergin was born in Dublin, County Dublin, Ireland in February 1951. He has more than 100 acting credits to his name and starred as Jim Tierney on the television series Red Rock in 2017. Bergin has starred in several movies including Taffin, Act of Betrayal, Mountains of the Moon, Sleeping with the Enemy, Robin Hood, Highway to Hell, Patriot Games, Frankenstein, The Hummingbird Tree, Map of the Human Heart, They, Lawnmower Man 2: Beyond Cyberspace, The Island on Bird Street, The Lost World, Eye of the Beholder, Durango, Treasure Island, When the Sky Falls, St.