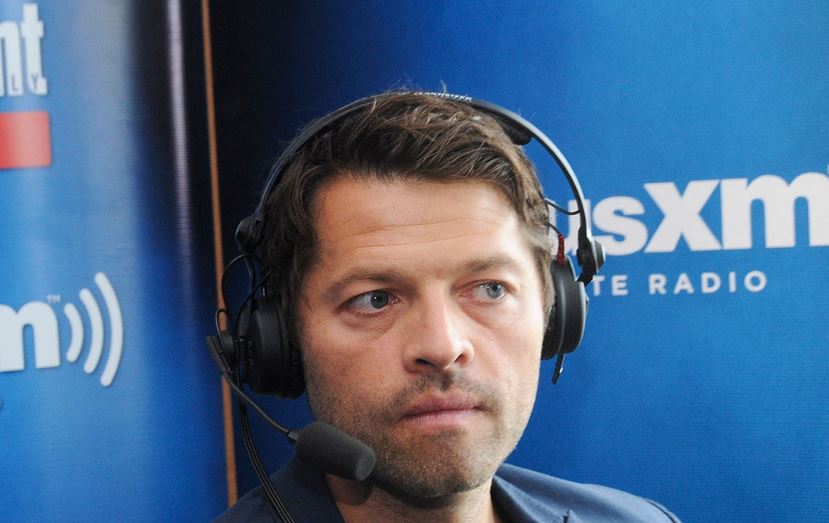 What is Misha Collins’ net worth?

Misha Collins is an American actor and director who has a net worth of $2 million. Born Dmitri Tippens Krushnic in Boston, Massachusetts, in 1974, Misha Collins studied social theory at the University of Chicago and worked for Bill Clinton’s administration in the Office of Presidential Personnel. He made his on-screen debut in an episode of “Legacy” in 1998 as Andrew. He took several small parts before landing the recurring role of Alexis Drazen on “24” in 2002.

He has been married to his wife, Victoria Vantoch, since 2001. They have two children together.

“I guess haiku is an inspiration for me. Everyday, simple moments.”

“When you are acting, you are just one piece of the puzzle. You don’t see how everything fits together. It feels like you have less authorship over the entire product. In directing, you take the entire picture into account, so you’re challenged in a different way.”

“I think there are presences out there that we can’t see or directly communicate with that have benevolent influence on us. Whether they’re angels or something else, I’m not sure.”

“Directing is a lot of fun, but you have to be on your toes every minute. If you zone out for even a second, you’ll miss something and things will get screwed up. And here’s a little secret that I’m going to let out of the bag: That is not the case with acting.”

“A lot of times you see really good-looking guys on TV and you sort of assume that maybe there’s some sort of vacuity behind them.”