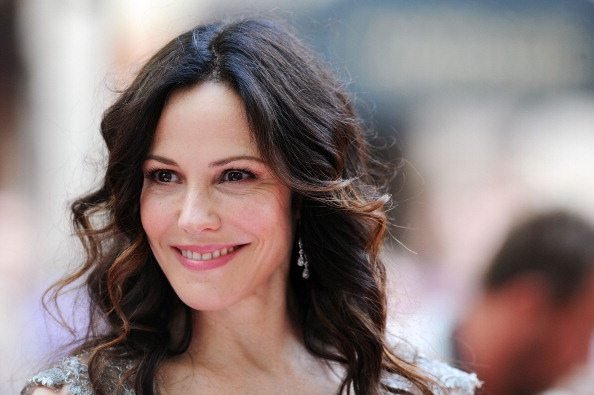 What is Mary-Louise Parker’s net worth?

Mary-Louise Parker is an American actress who has a net worth of $16 million. Mary-Louise Parker has won Tony, Emmy, and Golden Globe nominations and awards. She is well-known for her recurring roles on the television series, “The West Wing” and “Weeds.”

Parker got her start in acting when she landed a role in “Ryan’s Hope,” a soap opera, in the 1980s. She moved to New York near the end of the decade and started earning a few minor roles before making her Broadway debut as the lead role in “Prelude to a Kiss.” She also moved with the production as it traveled around as an off-Broadway performance. Her work was highly reviewed and won her the Clarence Derwent Award, as well as a Tony Award nomination.

In 1996, Parker began dating actor Billy Crudup. The couple got pregnant together in 2003 but Crudup left Parker to begin dating actress Claire Danes before their son was born in 2004. Actress Susan Sarandon is the godmother of the son, William. In September of 2007, Parker adopted a second child, a girl name Caroline, from Ethiopia.

“I like A&E. I like those corny intimate-portrait things. They’re so kind of ingenious and artificial and soothing.”

“I never know why people come up to me. I think a lot of them just get super-excited because they recognize me from TV but they don’t remember where.”

“I don’t get tired of hearing that somebody liked my work.”

“My sister’s fish tacos are out of control. I’d give her a restaurant if I were a gazillionaire.”

“I certainly was never the pretty girl at school, but I can go to a lot of different places with this face.”