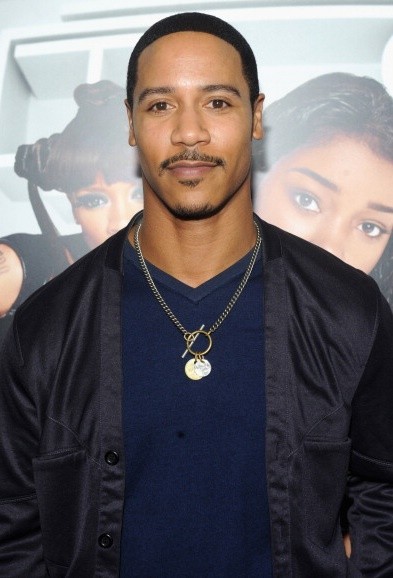 What is Brian J. White’s net worth?

Brian White Net Worth: Brian White is an American actor, model, dancer, and producer who has a net worth of $1.5 million. Brian White was born in Boston, Massachusetts, in 1975, to a financial advisor mother and a pro basketball player father. He earned his degree at Dartmouth College and soon made his first foray into acting.

“Every film by Will Smith, Harry Belafonte, Sidney Poitier, Lena Horne, Ruby Dee, Don Cheadle will have great acting and carry good messages in the film. The films starring those actors are the films I tell young people to watch for good acting and to view for quality movies.”

“The trailblazers are my role models in this industry: Sidney Poitier, Harry Belafonte, James Earl Jones, and Billy Dee Williams. I keep their pictures in my trailer and try to measure to their standards every time I act.”

“I went to Dartmouth College, graduated, and had the opportunity to play two professional sports – I played for the New England Patriots in the NFL and professional lacrosse for the Boston Blazers. I had an injury, so I had to stop so I could heal. But when I was playing football, I wasn’t making a lot of money; I wasn’t a superstar.”

“The actor that taught me the most was Bernie Mac. I did my first big budget studio film with he and Angela Bassett, ‘Mr. 3000’ for Disney. Bernie taught me by example what creates success is humility and hard work.”

“I came out of my professional athlete career with a 450 credit score, no money in the bank to show for it, but I had an Ivy League degree. So I put that Dartmouth degree to good use and got a job on Wall Street. I hated it but used the time to make connections and become financially literate.”