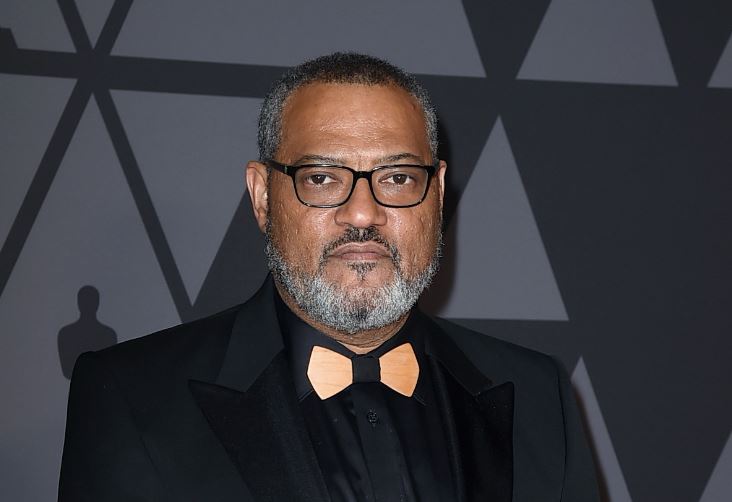 What is Laurence Fishburne’s net worth?

Laurence Fishburne is an actor, screenwriter, and producer, best known for playing strong and authoritative characters. Laurence Fishburne has a net worth of $30 million. Among his most famous roles are Morpheus in the “Matrix” trilogy, Jason Styles in “Boyz n the Hood,” and Ike Turner in “What’s Love Got to Do With It.” Fishburne’s other credits include the movies “Apocalypse Now,” “Mystic River,” and “Akeelah and the Bee,” and the television shows “CSI: Crime Scene Investigation” and “Black-ish.”

Laurence Fishburne was born in 1961 in Augusta, Georgia to Hattie, a junior high school math and science teacher, and Laurence Jr., a juvenile corrections officer. Following his parents’ divorce, he moved with his mother to Brooklyn, New York. As a youth, Fishburne went to the former Lincoln Square Academy.

In 1985 Fishburne married Hajna O. Moss but divorced sometime in the 1990s. They have two children, a daughter and a son. Their son, Langston, was born in 1987 and their daughter, Montana in 1991. He married actress Gina Torres in 2002 and they have a girl, Delilah, born in June of 2007. They split their time between Los Angeles and New York City. Gina and Laurence divorced in 2018 after separating a year earlier.

“Mine were informal mentors. They were all in my working life.”

“There’s a lot of stuff that’s not good that’s touted as being good.”

“I didn’t have much of a childhood, but that’s O.K. I have a livelihood.”

“My mother is quite a woman. She would push me, and when I got tired of her pushing, I’d say: ‘Leave me alone. Don’t push so much.'”