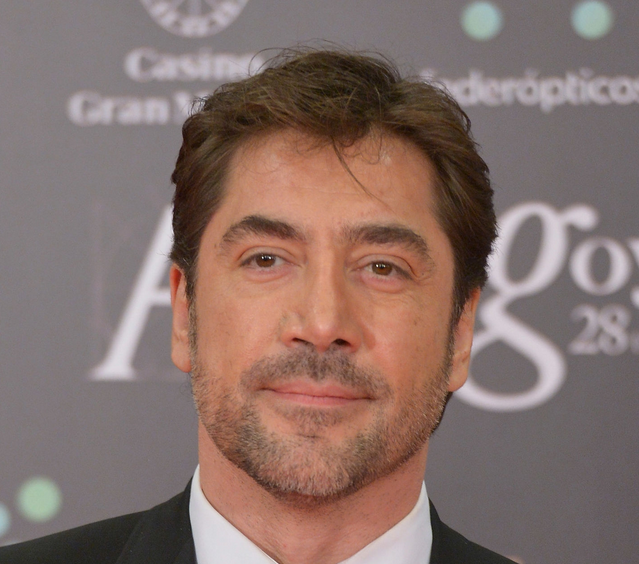 What is Javier Bardem’s net worth?

Javier Bardem is a Spanish actor who has a net worth of $30 million. Javier Bardem is best known for his performances in films such as “Before Night Falls,” “Biutiful,” “The Sea Inside,” “Vicky Cristina Barcelona,” “Skyfall,” and “No Country for Old Men.” For his performance in the lattermost film, he won the Academy Award for Best Supporting Actor. Bardem’s other credits have included “To the Wonder,” “mother!,” “Everybody Knows,” and “Dune.”

Javier Bardem was born on March 1, 1969 in Las Palmas de Gran Canaria, Spain to Pilar, an actress, and José, the son of a cattle rancher. His father was a violent and unpredictable man who was constantly getting the family evicted. Shortly after Bardem was born, his parents divorced, and he was raised by his mother with his older siblings Carlos and Mónica. Bardem’s heritage includes a long line of filmmakers and actors, including Rafael Bardem, Matilde Muñoz Sampedro, and Juan Antonio Bardem, an anti-fascist filmmaker who was imprisoned by Franco. As a kid, Bardem spent lots of time on film sets and in theaters. He made his first appearance on screen at the age of six in an episode of the Spanish television series “El Picaro.” However, Bardem was initially more interested in a career in painting than one in acting, and studied the art for four years at the Escuela de Artes y Oficios in Madrid. Ultimately, he decided he wasn’t a great painter and abandoned the vocation.

In 2007, Bardem began a relationship with his “Vicky Cristina Barcelona” costar Penélope Cruz. The pair married in 2010, and have two children: son Leo and daughter Luna. Despite being raised Catholic, Bardem considers himself agnostic. He is a big fan of heavy metal music, and doesn’t like to drive.

“Now, there are so many movies, so many festivals, and so many awards going on, each judged with each other, like your work is worse than others and that’s not fair. How can you tell what’s best and what’s worst from these awards? We’re talking about art.”

“You want to do your job well so that people in the future say, ‘OK, he’s not bad, let’s hire him.'”

“My truth – what I believe – is that there are no answers here and, if you are looking for answers, you’d better choose the question carefully.”

“I am always saying, ‘I don’t believe in God; I believe in Al Pacino.’ And that’s true. If I ever get a phone call saying ‘Would you like to work with Al Pacino?’ I would go crazy.”