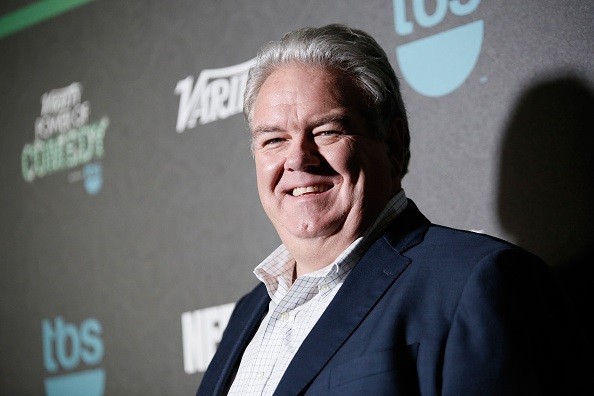 What is Jim O’Heir’s net worth?

Stage Career:  In the late ’80s and early ’90s, O’Heir trained with The Second City, and he joined White Noise in 1987, then performed in the group’s production of “The Book of Blanche” the following year. In 1989, he played Norman Bulansky in an Edgewater Theatre Center production of Tom Griffin’s “The Boys Next Door,” and in 1990, he appeared in Patrick Cannon’s “Stumpy’s Gang” with White Noise. “Stumpy’s Gang” was performed at Stage Left Theatre and Strawdog Theatre, and it developed a cult following. Jim also appeared in “Ad-Nauseam” with White Noise, and he later played Dale Harding in a stage adaption of “One Flew Over the Cuckoo’s Nest” at Hollywood’s The Theatre District (which is now known as the El Centro Theatre).

“As a radio DJ, I was on WRIN-WLQI. And even when I repeat it, it’s horrifying. My morning sign-on, because it was in Rensselaer, Indiana, it’d be, ‘You’re on the air with Jim O’Heir in Rensselaer.’ Ugh, oh my God, pathetic.”

“Christine Brinkley, that’s my age range of supermodels. That’s on my radar. This isn’t someone where I don’t know who she is. She turned out to be such a bright light. She walks into a room and just lights it up. She’s just that person.”

“I’ve always liked the downtrodden character on different shows. Before ‘Parks,’ I loved the Toby character on ‘The Office.’ I do like playing that type of thing.”

“I’ve always been a big guy, whether it’s been a fat kid, a fat young adult, or a fat adult. I was always sort of… I guess the term would be ‘popular.’ I never dealt with a lot of name-calling or any of the bullying you’d think a fat kid might have to deal with.”