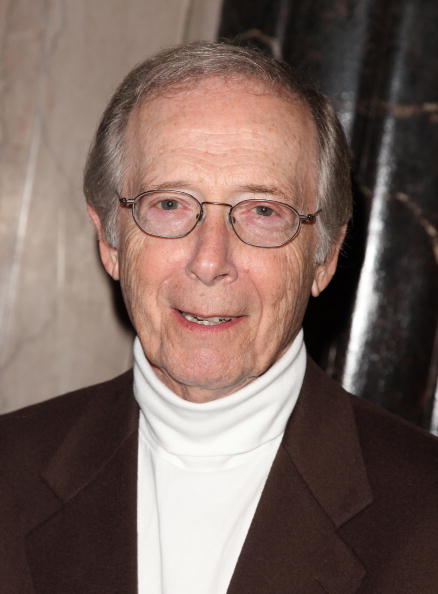 What is Bernie Kopell’s net worth?