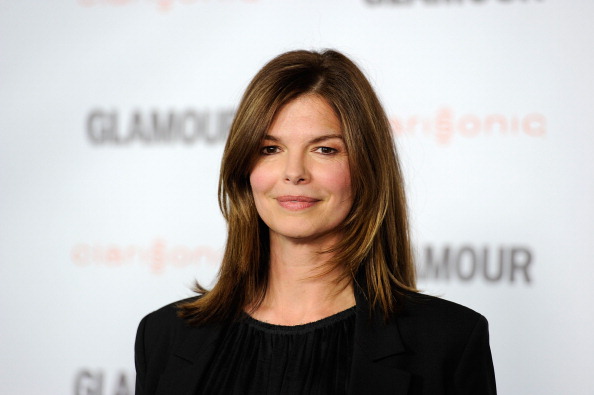 What is Jeanne Tripplehorn’s net worth?

Jeanne Tripplehorn is an American film and television actress who has a net worth $8 million. That is a combined net worth with her husband of 20+ years, actor Leland Orser. Jeanne has appeared in dozens of popular movies and television shows during her career.

Jeanne Tripplehorn was born on June 10, 1963 in Tulsa, Oklahoma to Tom, a former guitarist for Gary Lewis & the Playboys, and Suzanne. When she was two, her parents divorced. As a teen, Tripplehorn went to Edison High School, and subsequently spent a semester at the University of Tulsa. Following this, she appeared on the local television shows “Creature Feature” and “Night Shift,” and worked at the rock radio station KMOD. Tripplehorn went on to attend the Juilliard School, where she studied drama and earned her BFA.

Between 1990 and 1996, Tripplehorn was in a relationship with actor Ben Stiller. Later, in 2000, she wed actor Leland Orser, with whom she had earlier costarred in the film “Very Bad Things.” Together, they have a son named August.

“Well, I think a lot of people only hear about the extreme, fundamentalist kind of polygamists, because they’re always in the news being brought up on charges.”

“I’ve been playing tennis, and just whatever sport is in front of me I will do.”

“The three of us acting was truly one of the best experiences I’ve ever had. I really look forward to the days when all three of us shoot together, because the sparks really fly.”

“It was really important in my relationship with James Caan that I understood the relationship between the family and the father.”

“It was difficult every ten days having a new director. I’m a real collaborator and, as an actor, I want to be directed. It’s hard for me to shift gears.”