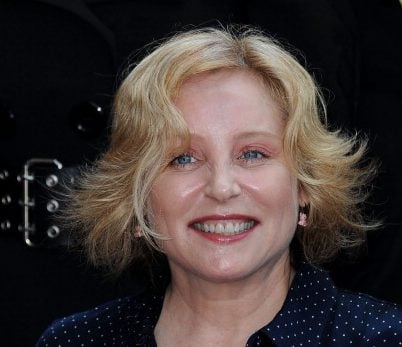 What is Gina Schock’s net worth?

Gina Schock net worth: Gina Schock is an American drummer and actress who has a net worth of $10 million. Gina Schock was born in Dundalk, Maryland in August 1959. She is best known for being the drummer for the all-female rock band The Go-Go’s. She started out as a drummer for the band Edie and the Eggs.

“It wouldn’t be in the typical fashion of the Go-Go’s that anything isn’t a struggle.”

“We used to be such prima donnas.”

“The girls are such a part of my life. When times are tough, we sort of pull together as like a family does – not always liking each other, but certainly love each other at the end of the day.”

“Everybody was apprehensive about a documentary. When we’re all dead and gone, we don’t want to leave something that is not going to be representing the band in a true and honest way that shows everything that’s important.”