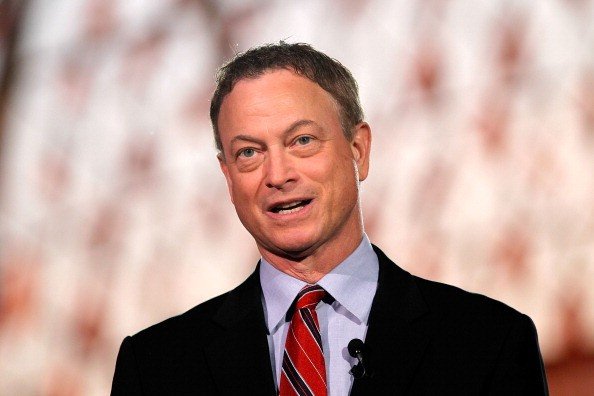 What is Gary Sinise’s net worth?

Gary Sinise is an American actor, producer, musician, activist, and philanthropist who has a net worth of $50 million. He is known for his roles in a wide range of well-received films. Over the course of his career, Gary Sinise has won many awards and honors. He is also a dedicated supporter of numerous veteran organizations.

At the age of 19, Gary Sinise co-founded the Steppenwolf Theatre Company. The Theatre Company later became a notable vehicle for up-and-coming playwrights, actors, and stage directors. To save money, Sinise and his co-founders named their company after another failed theatre company that was already incorporated. They also established the company as a non-profit organization. Gary Sinise directed one of the company’s first plays – Grease.

Gary Sinise is musically talented, and is a member of the Lt. Dan Band. The group tours various military bases and performs for soldiers. Sinise married actress Moira Harris in 1981, and the couple has three children together. Gary Sinise is also a practicing Roman Catholic.

“The University of Southern California has a wonderful social work department, and I was thrilled to find out that they have a whole veterans’ initiative program there. They approached me, and I set up a scholarship that would go to a military-oriented person to learn techniques and skills to better help veterans.”

“Unless you have a long-running series, most actors just go job to job if you’re lucky to keep working. You just do a movie or a play or a TV thing, and it’s over at some point.”

“Wherever I go for the military, they always call me Lt. Dan. They just can’t help it.”

“Being able to act for a living is a blessing. I have a great theater company that’s almost 40 years old.”

“I’m not like one of those actors who’s a frustrated director.”