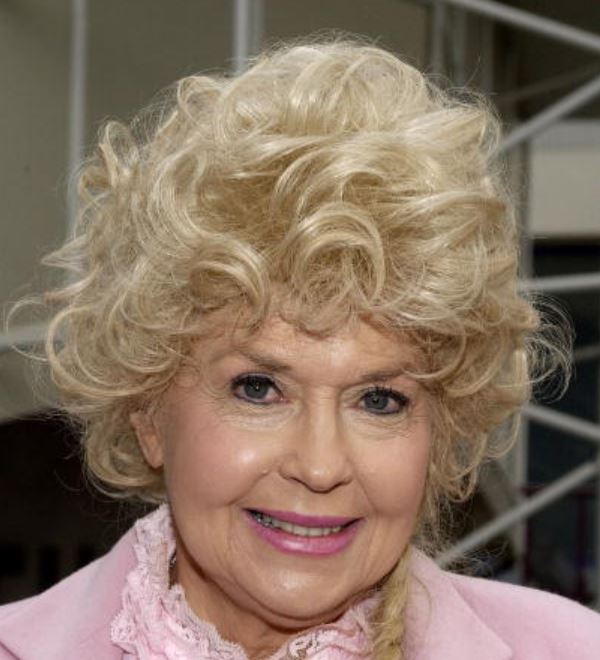 What is Donna Douglas’ net worth?

Donna Douglas net worth: Donna Douglas was an American actress who had a net worth of $500 thousand dollars at the time of her death. She is best known for playing the role of Elly May Clampett on The Beverly Hillbillies.

Early Career: She moved to New York City and started out as a model for toothpaste ads. She was featured on “The Perry Como Show” and “The Steve Allen Show.” She was awarded the “Miss By-line” crown and wore it on The Ed Sullivan Show. She was featured in the films “Career,” “Li’l Abner,” and “Lover Come Back.” Douglas appeared in the television shows “The Twilight Zone,” “Checkmate,” “The Adventures of Ozzie and Harriet,” and “Adam 12.” Douglas appeared in a 1958 episode of “The Phil Silvers Show,” credited as Doris Bourgeois, her given name and her married name from her first marriage. Douglas made numerous appearances on TV throughout the late ’50s and early ’60s.

Personal Life: Douglas’s first husband was Roland Bourgeois Jr. They married in 1949 and they had one child. The couple divorced in 1954. She married Robert M. Leeds, her director on “The Beverly Hillbillies,” in 1971. They divorced in 1980. Sadly, Douglas died at Baton Rouge General Hospital on January 1, 2015, from pancreatic cancer. She was 82 years old.

“Whatever God would want me to do… love each other and help others. I want to add, not take away.”

“I’ve done gospel singing. I have a gospel album and country album.”

“Back then, it was more or less we couldn’t change a line in our script. We weren’t allowed to change lines. Today, actors change everything and won’t do parts. It’s very different today. Back then, the producers were in charge. Today actors are more in charge.”

“I really love pets. They’re like children. They know if you really love them or not. You can’t fool them.”

“Today you can’t go by the titles of the shows to know what the content of the show may be.”