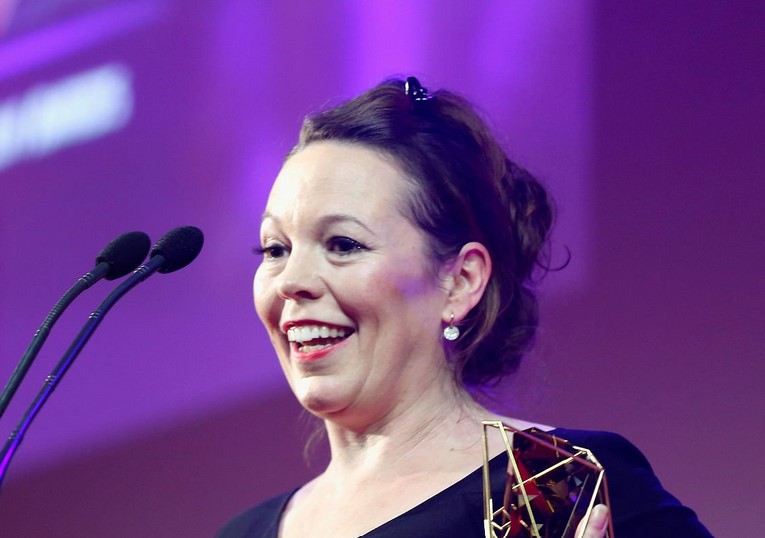 What is Olivia Colman’s net worth?

Olivia married Ed Sinclair in August 2001, and they have welcomed two sons and a daughter; Sinclair created the 2021 miniseries “Landscapers.” ​In 2014, Colman signed an open letter in opposition to Scottish independence, and in 2020, she signed one condemning “hostility and violence” against transgender women. In 2014, Olivia became a patron of Tender, a U.K. charity “working with young people to prevent domestic abuse and sexual violence by promoting healthy relationships based on equality and respect.” She has been involved with the Marie Curie Great Daffodil Appeal and the Alzheimer’s Society’s Holkham Hall Memory Walk, and she became a patron of Anthony Nolan, a charity dedicated to helping people with blood cancer and blood disorders, in 2018. Colman said of the charity, “I’m really delighted and privileged to become a patron of Anthony Nolan, a charity I have supported for many years. The organisation helped find a donor for a dear friend of mine and that inspired me to do all I can to help the charity in return.” Olivia was appointed an ambassador for UNICEF UK in 2015, and she was named President of the charity in 2020.

“Acting is playing, and it is like being a big kid. Yeah, it’s great. You get paid.”

“I was always pretty ambitious, although it probably helps that I can’t do anything else – apart from cleaning lavatories. But I remember my mum once said, ‘I suppose you’ll give it a year and see if you can make it as an actress?’ And I said, ‘No Mum, I think I’ll give it 10.'”

“As a child, I thought, ‘Once I am a grown-up, there will be no more fear, no more worries,’ and it turns out that’s not true.”

“I don’t think you can cry if the script is rubbish. I have to feel it; it’s as simple as that. It’s just like if you’re watching something moving, and you feel yourself welling up. It’s the same thing. You’re just being carried along with the story. There’s nothing magical about it. I think I’m in touch with my emotions, and I can’t help it.”

“If something touches me, I cry. That’s it. I’m a bit raw, a bit rubbish, really. Often, a director will say to me, ‘I don’t think this is a scene where your character cries.’ And all I can say is, good luck with that!”