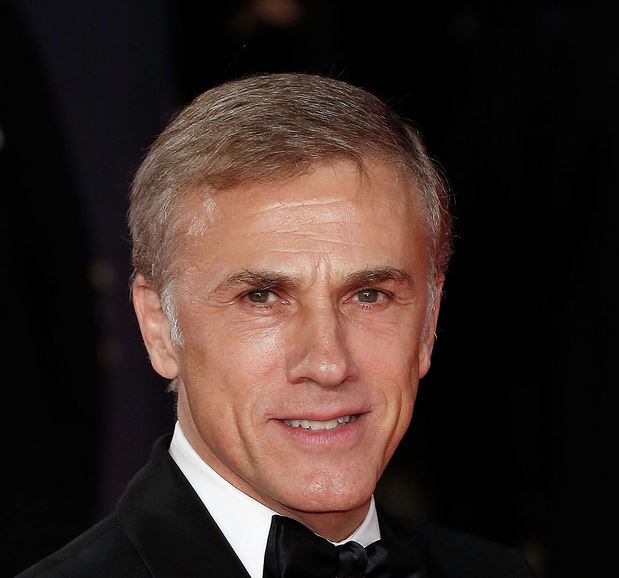 What is Christoph Waltz’s net worth?

Christoph Waltz is an Austrian actor, writer, director, and producer who also holds German citizenship and has a net worth of $30 million. Though he has been acting for more than three decades, Waltz earned his first taste of true international acclaim for his portrayal of SS Colonel Hans Landa in the 2009 Quentin Tarantino film “Inglourious Basterds.”

After returning to Europe, Waltz worked as a stage actor, appearing in productions in Zurich,  Salzburg, Hamburg, Vienna, and Cologne. In 1977, he appeared in the TV movie “Der Einstand,” and in 1979, he starred in all 13 episodes of the German series “Parole Chicago” and had an uncredited role in the film “Breakthrough.” From 1980 to 2000, Christoph appeared in numerous television shows and TV movies, such as “Der Sandmann” (1983), “The Alien Years” (1988), and “Catherine the Great” (1995). During this period, he also appeared in several films, including “Fire and Sword” (1982), “Wahnfried” (1986), “Our God’s Brother” (1997), and “Love Scenes from Planet Earth” (1998). Waltz’s first American film was 2009’s “Inglourious Basterds,” which earned him an Oscar, a Golden Globe, and several other awards. He would win another Academy Award for his next collaboration with Quentin Tarantino, 2012’s “Django Unchained.” Christoph followed the success of “Inglourious Basterds” with roles in the 2011 films “The Green Hornet,” “Water for Elephants,” “The Three Musketeers,” and “Carnage,” and in 2013, he hosted “Saturday Night Live,” appeared in the film “The Zero Theorem,” and voiced Mandrake in the 3D computer-animated movie “Epic.” The following year, he had a cameo in “Muppets Most Wanted” and starred in the hit comedy “Horrible Bosses 2” and the Tim Burton film “Big Eyes.”

Christoph was married to dance therapist Jacqueline Rauch for 17 years, and they had three children, son Leon and daughters Miriam and Rachel. After their divorce, Waltz married costume designer Judith Holste, and they have one daughter together. Waltz speaks German, French, and English fluently, and he holds dual citizenship between Germany and Austria. Though he was born in Austria, his father applied for German citizenship for Christoph after his birth, so he didn’t become an official Austrian citizen until 2010.

“I’m open to working anywhere, but not on anything.”

“As a motivation in itself, celebrity is foolhardy and stupid.”

“Becoming an actor is like becoming a father. It’s not hard to become one. Making a life of it is the challenge.”

“A James Bond film can be artistically fulfilling. Absolutely it can. It can be complex, and it can be interesting. I consider Bond movies to be an extension of popular theatre, a kind of modern mythology. You see the same sort of action in ‘Punch and Judy’ or in the folk theatre of various cultures, like ‘Grand Guignol.'”

“I think Stephen Sondheim is a – and I hardly ever use this word – but this is as close as it gets to a genius.”