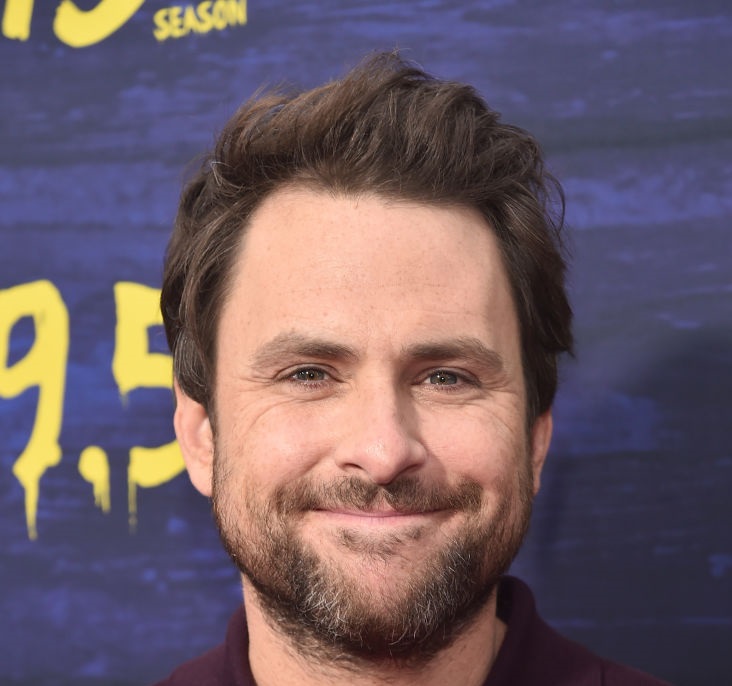 What is Charlie Day’s net worth?

Charlie Day is an American actor, television producer, screenwriter, and musician who has a net worth of $30 million. Charlie Day is probably best known for playing the role of Charlie Kelly on the well-received sitcom It’s Always Sunny in Philadelphia. Day is also an accomplished film actor, having appeared in a range of movies over the course of his career. During his time as an actor, Day has been celebrated by critics and nominated for numerous awards.

Charlie Day began his acting career with small roles on the Independent Film Channel, providing voiceovers and narration from time to time. However, these small roles weren’t enough to pay the bills, and Day found himself working as a waiter. During this period, he also became involved in theater.

“Actors put ourselves in awkward positions all the time.”

“Growing up in Rhode Island, my friends would have strung me up if I had been a Yankees fan.”

“As an actor, sometimes you feel a pressure to change yourself from time to time.”