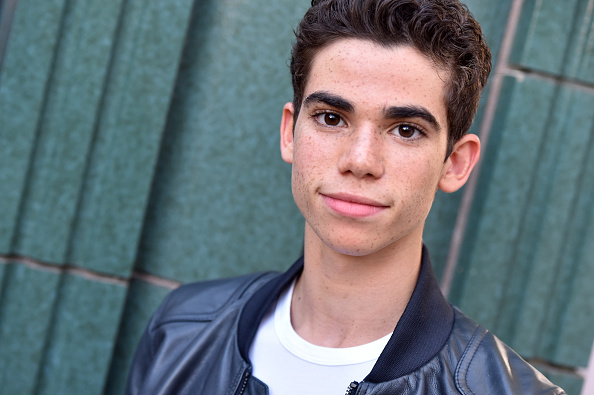 What is Cameron Boyce’s net worth?

Cameron Boyce Net Worth: Cameron Boyce was an American actor and dancer who had a net worth of $5 million at the time of his death in 2019. Boyce first became well-known for his role as Luke Ross on the Disney Channel series “Jessie,” which aired 98 episodes between 2011 and 2015. He worked on a number of Disney projects, including the “Descendants” series of television films (2015–2019), in which he played Carlos, the son of Cruella de Vil. Cameron also played the son of Adam Sandler and Salma Hayek in the films “Grown Ups” (2010) and “Grown Ups 2” (2013). Boyce appeared in the film “Judy Moody and the Not Bummer Summer” (2011) and the TV series “Gamer’s Guide to Pretty Much Everything” (2015–2017) as well as the posthumous releases “Mrs. Fletcher” (2019) and “Paradise City” (2021). He voiced Jake on the animated Disney Junior series “Jake and the Never Land Pirates” (2012–2014), and he appeared in the 2010 video game “Just Dance Kids” as a coach and background dancer. Sadly, Cameron died in July 2019 at just 20 years old. He had been diagnosed with epilepsy three years earlier, and he passed away after suffering a seizure in his sleep.

“Changing someone else’s life positively changes yours for the better as well.”

“Whether people agree or disagree with the decisions an actor makes after their Disney tenure, every alum has a clear vision of how they want their career to pan out.”

“I have crazy friends, so a lot of times when we’re out, people recognize me on the street, but they will yell, ‘This is Cameron Boyce!’ and just run! They do that. Then I’m in the middle of the street with people looking at me.”

“We always make so many excuses for ourselves – ‘I’m so busy, I’m so tired, I don’t want to do it.’ You know? ‘I’m passionate about it, but I’m not going to be the person that changes things.’ Why do we tell ourselves that? We totally could. There are so many people who are making so much change just because they’re passionate.”

“My mum is a total go-getter.”