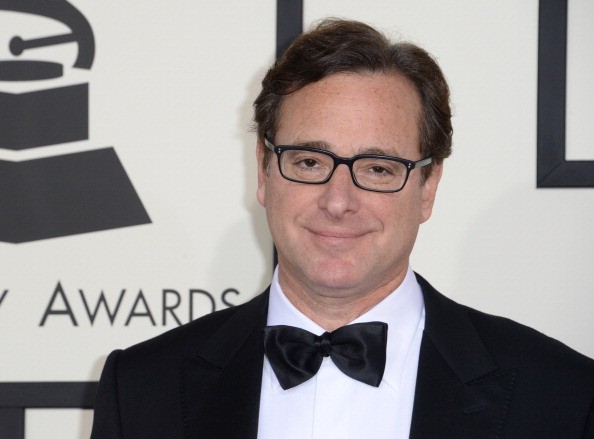 What is Bob Saget’s net worth?

Bob Saget was an American stand-up comedian, actor and television host who had a net worth of $50 million at the time of his death in 2022. He first rose to prominence as a stand-up comedian in the 1980s, and was known for his very risqué humor. He became more family-friendly when he joined the cast of the hit family show “Full House.” Bob appeared all 192 of the show’s episodes. He was also well-known as the host of “America’s Funniest Home Videos” from 1989 to 1997. Bob hosted seasons 1 through 8 of the show, 191 episodes. He also provided the narrator’s voice in 208 episodes of the sitcom “How I Met Your Mother.” Tragically, Bob died on January 9, 2022 at the age of 65.

Even though he started his career in stand-up comedy, touring aggressively throughout the country, Saget first tasted success once he appeared on TV. His first talk show appearance was on “The Merv Griffin Show” in 1981. He then had a brief stint as a member of “The Morning Program” on CBS in early 1987, but it was his casting as Danny Tanner on the show “Full House” that really made him a household name. The series was very popular, and was consistently ranked in the Nielsen Top 30 from its third season onward. It has continued to gain popular through syndicated reruns. On it, Saget portrays the role of widowed father Danny Tanner, who raises his three daughters with the help of his brother-in-law Jesse and best friend Joey. The show ran from 1987 to 1995, and had a total of eight seasons and 192 episodes.

Saget was married to Sherri Kramer from May 1982 to November 1997. They had three daughters together.

“The nature of comedy is ‘just do it.’ But I think what’s interesting about it is this joke has been around and why. And it’s just saying what’s wrong and how wrong can you be if you say it.”

“I become a chameleon for wherever I am.”

“Like with any good art form, if you can entertain people and make them think, it’s an honor. It’s just an honor to be a comedian.”

“I’ve met so many remarkable people so far, coming up through stand-up all these years, who just aren’t alive anymore. Because they are dead. Some really great people who helped change my life and career, people like Richard Pryor, Sam Kinison, Rodney Dangerfield, Johnny Carson.”