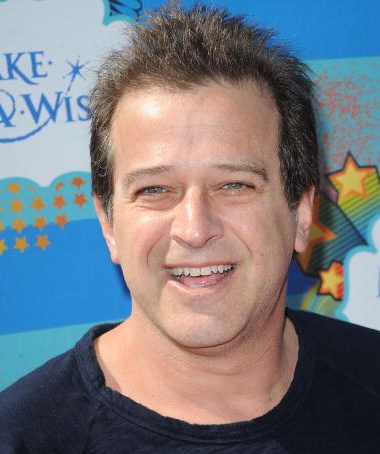 What is Allen Covert’s net worth?

Allen Covert Net Worth and salary: Allen Covert is an American comedian, actor, writer and producer who has a net worth of $10 million. Allen Covert was born October 13, 1964 in West Palm Beach, Florida. He attended New York University, where he also met classmate and future collaborator, Adam Sandler.

“Honestly, I just like to make movies. The funnier the better.”

“Always be prepared; always work hard and take pride in your work no matter what it is. I still follow that advice and have already tried to pass it on to my children. They, of course, ignored me.”

“I gained the weight on purpose for ‘Little Nicky,’ and it was one of those cases where I’d done a few roles where I looked the same way, and I wanted to be the roommate because I thought that was the funniest part for me.”

“I think if I did do something in another genre, it would be science fiction; I’m a big sci fi nerd.”

“I’ve never been called quiet about anything in my life. However, I’m also not one of those people who thinks that because I have been moderately successful at playing make believe for a living that I am supposed to tell you who to vote for.”