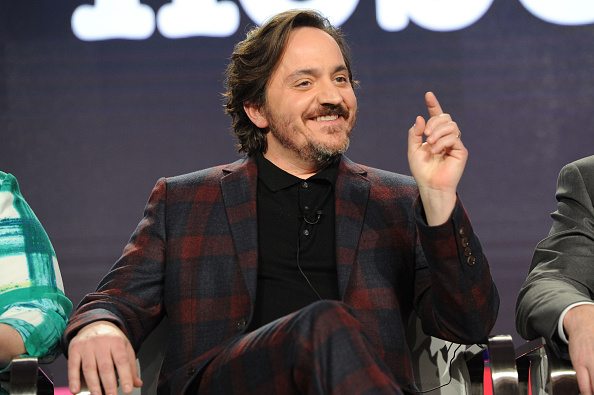 What is Ben Falcone’s net worth?

Ben Falcone is an American actor, comedian, director, producer and screenwriter who has a net worth of $20 million. Ben Falcone is known for directing, writing, and acting in films featuring his wife Melissa McCarthy. After making his directorial debut in 2014 with the road comedy “Tammy,” he went on to direct such films as “The Boss,” “Life of the Party,” “Superintelligence,” and “Thunder Force.” Falcone has also appeared in such films as “What to Expect When You’re Expecting” and “Enough Said,” and on television series including “Joey,” “Nobodies,” and “God’s Favorite Idiot.”

As an actor on television, Falcone first appeared in a 2002 episode of the sitcom “Yes, Dear.” After that, he appeared in a 2003 episode of “Gilmore Girls.” Falcone had his first substantial role on a regular series from 2004 to 2006, when he played the title character’s friend and neighbor on the sitcom “Joey.” He was next in episodes of “Bones,” “The Looney Tunes Show,” “Up All Night,” “Happy Endings,” and “Go On.” From 2014 to 2015, Falcone played gay bar owner Mike on the sitcom “New Girl.” During this time, he also had a recurring role on the short-lived series “A to Z.” Among his other television acting credits, Falcone appeared in 12 episodes of the series “Nobodies.” He also costars with Melissa McCarthy on the Netflix streaming series “God’s Favorite Idiot.”

In 2005, Falcone wed actress Melissa McCarthy, whom he had been dating for a while. The couple has two daughters named Vivian and Georgette; the former appeared in Falcone’s film “Thunder Force” as the prepubescent version of McCarthy’s character Lydia Berman.

“When I was a kid, I was mostly pretty sane. I’ve gotten more hypochondriacal.”

“I think giving yourself permission to be weird is amazing. After all what does it mean to be normal?”

“I probably get most of my inspiration through music.”