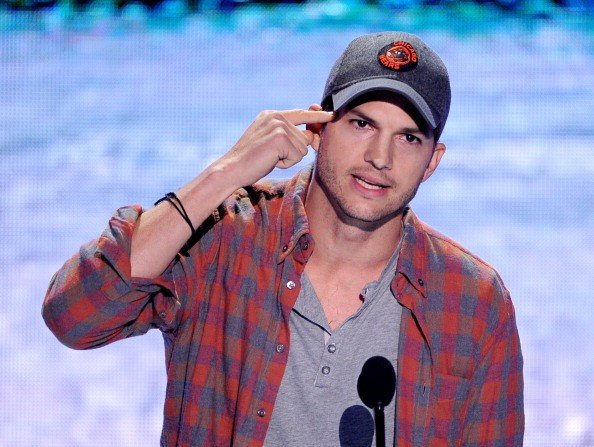 What is Ashton Kutcher’s net worth?

Ashton Kutcher is an American model, actor, entrepreneur, and TV host who has a net worth of $200 million. Ashton Kutcher’s career has spanned the fashion runway, TV sitcoms, feature films, and one extremely popular hidden camera prank show. He first became famous thanks to “That 70’s Show” and parlayed that fame into a moderately successful film career. Today he is perhaps better-known as a technology investor. As we detail later in the article, through his venture capital firm A-Grade Investments, Ashton has made early investments in dozens of successful companies.

Kutcher’s work on That 70’s Show made him a sought-after comedy star in Hollywood. During the run of that series, he starred in Dude, Where’s My Car with Sean William Scott in 2000, Just Married with Brittany Murphy in 2003, and the Guess Who’s Coming to Dinner remake Guess Who in 2005. It was during this time that he made an uncredited appearance in another studio comedy remake: Cheaper by the Dozen , and he also attempted to branch into more serious roles by starring in The Butterfly Effect – a science-fiction time travel drama – in 2004.

Ashton Kutcher famously married actress Demi Moore in 2005, the couple divorced about six years later. In 2012, he started dating Mila Kunis, one of his former co-stars on That 70’s Show. The two married in July of 2015. A less lasting romantic relationship of Kutcher’s was thrust into the spotlight in 2019 under tragic circumstances when Kutcher testified at the trial of one Michael Gargiulo, who was charged with the murder of Ashley Ellerin, whom Kutcher dated briefly in 2001.

“I try to make good decisions as decisions come up.”

“Acting can be so much fun that it’s easy to forget that what you’re doing is a job. But if I’ve got my tie on, I’m going to work.”

“What I’ve become good at is bringing things that aren’t necessarily mainstream to the mainstream. What I did see on Twitter was a potential for mass publication; it’s a mainstream consumer broadcasting device. It transforms customers and companies. You have to be transparent or you fail.”

“Your best T-shirt should be like your bed; it just feels like you are home when you are in it.”

“True luxury is being able to own your time – to be able to take a walk, sit on your porch, read the paper, not take the call, not be compelled by obligation.”