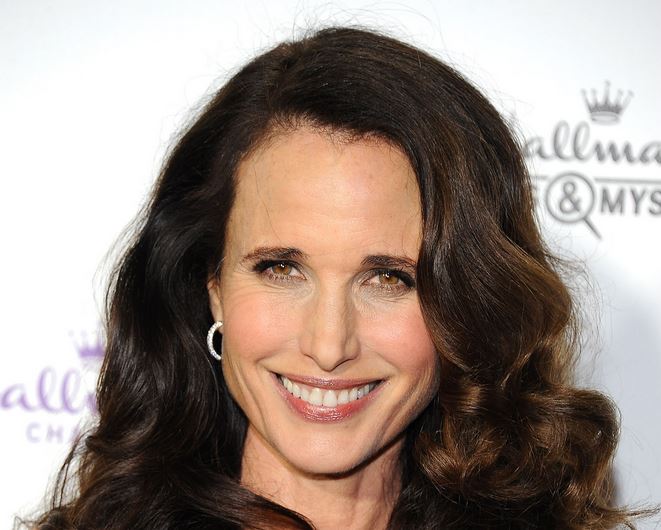 What is Andie MacDowell’s net worth?

Andie MacDowell is an American model and actress who has a net worth of $25 million. After making her debut in 1984’s “Greystroke: The Legend of Tarzan, Lord of the Apes,” she went on to appear in well-received films like “Sex, Lies, and Videotape.” She won a number of awards for this performance, including an Independent Spirit Award. Andie followed up with films like “Green Card,” “Four Weddings and a Funeral,” “Michael,” and “Multiplicity.”

MacDowell started out by modeling for Vogue magazine and appearing in advertisements for brands like Yves Saint Laurent, Armani, and Calvin Klein. It was the latter brand that earned her the most attention, especially due to a series of television commercials that aired nationally. These commercials helped her book her first film role in 1984. However, this role wasn’t exactly a success story, as her lines were dubbed due to her strong Southern accent.

“I’m strong. I’m outspoken. I feel like I’m equal to men. I can walk in the woods just as much and as far as a man can. Yet I’m still female. I’m very female.”

“Sometimes I get intimidated by people, intellectuals, because I don’t have a great education. The only thing I feel helps me compete with all these people, people with degrees from Harvard, that you’re thrown in with and have to work with, is that I’m grounded.”

“Pregnancy changed my body; it changed the way I walk.”

“Divorce is horrible. I wouldn’t wish that on my worst enemy. I don’t think it’s anything that’s ever completely resolved.”