Home » Ann B. Davis Net Worth

Ann B. Davis Net Worth 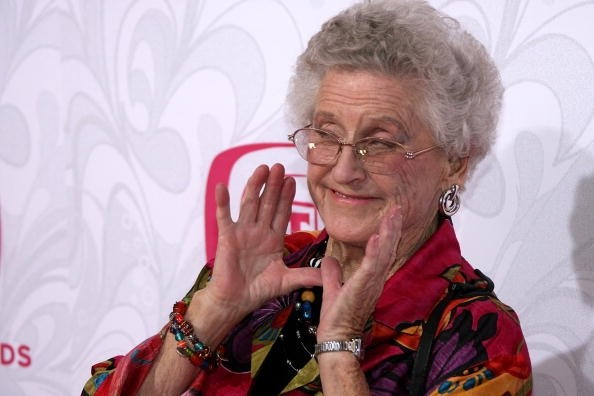 What is Ann B. Davis’ net worth?

Ann B. Davis was an American actress who had a net worth of $400,000 at the time of her death. Davis was probably best known for her role in “The Brady Bunch,” in which she played the housekeeper Alice Nelson. Prior to this role, she earned widespread popularity and praise for her role in “The Bob Cummings Show.” Although she would later become better known for her work on “The Brady Bunch,” her prior role on “The Bob Cummings Show” earned her two Primetime Emmy Awards for Outstanding Actress in a Comedy Series. Davis passed away at the age of 88 in 2014, having suffered a fatal slip and fall in her residence.

One of Davis’ first roles was as a musical judge on the show “Jukebox Jury” in the early 1950s. She then broke through with a role in “The Bob Cummings Show.” Ann played Charmaine “Schultzy” Schultz in this series, having been recommended for the part by her friend’s boyfriend, who was a casting director. This proved to be a major step forward for Davis’ career, and she was nominated four times for the Primetime Emmy Award for Outstanding Supporting Actress in a Comedy Series. Out of these four nominations, she won the award twice.

“I’m convinced we all have a God-shaped space in us, and until we fill that space with God, we’ll never know what it is to be whole.”

“I basically don’t do that well with children, although my sister says I’m a great aunt.”

“I think I’m lovable. That’s the gift God gave me. I don’t do anything to be lovable. I have no control.”

“The neatest thing about television is that they write for you… They find out what you can do, what you do best, how it works, and how they can use you.”

“I was born again. It happens to Episcopalians. Sometimes it doesn’t hit you till you’re 47 years old. It changed my whole life for the better… I spent a lot of time giving Christian witness all over the country to church groups and stuff.”