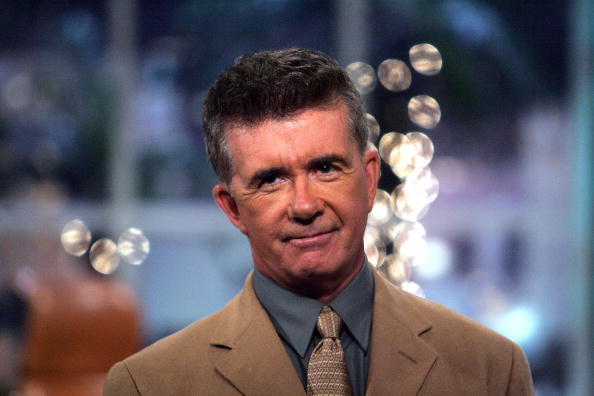 What is Alan Thicke’s net worth?

Alan Thicke net worth: Alan Thicke was a Canadian actor, songwriter and talk show host who had a net worth of $40 million at the time of his death. He was perhaps best known for playing Dr. Jason Seaver in the ’80s sitcom “Growing Pains”, but he was also a highly successful theme song writer and real estate investor. According to legend, Alan made more money during his career off theme songs than he did acting. Alan wrote and produced the theme song to “Diff’rent Strokes”, “The Facts of Life” and the original theme to “Wheel of Fortune”. Alan is also notable for being the father of singer Robin Thicke.

Early Career: He started his career as a game show host on the Canadian show, “First Impressions”, in the 1970s and continued on the prime-time celebrity game show, “Animal Crack-Ups” in the late ’80s. Thicke was hired as a producer and head of the writing staff on “Fernwood 2 Night”, a talk show based on characters from “Mary Harman, Mary Hartman.” In the late 1970s, Thicke was a frequent guest on the popular daytime talk show on Canadian TV, “The Alan Hamel Show.”

Personal Life: Thicke dated 17-year-old Kristy Swanson in 1987, when he was 40 years old. They were engaged but never married. Thicke was married three times, first to Gloria Loring from “Days of Our Lives”, then Gina Tolleson (a former Miss World contestant) and most recently to Tanya Callau, who is also a former model. The couple was married from 2005 until his death. With his first wife, he had two sons, Brennan and singer Robin Thicke (both boys entered the entertainment business), and another son named Carter with his second wife.

“So there was a constant flow and a thin line there between reality and television and yes, much of what I was experiencing in my real life was also what was going on in the television show to the extent that I had to take writers’ advice and from the counselors around.”

“I’ve always felt that improv looks and feels more clever when you’re there to experience it live than when you have the degree of separation that television creates. Television raises expectations.”

“So we had psychiatrists and counselors and therapists around the set regularly, especially for those scenes in which Jason would be dealing with a patient to make sure we were doing it all appropriately.”

“When I started out, at the CBC in Toronto, there was so little work. It was a different world from what it is now. Now we’re blessed with so much production in so many Canadian cities.”

“Part of the mystique of shows like ‘Curb Your Enthusiasm’ is the idea that they begin with a couple of plot lines, and then a bunch of geniuses improvise dialogue. It’s not quite that unstructured and loose. It makes for a good urban myth, but everything’s a little more tightly scripted and programmed than that.”