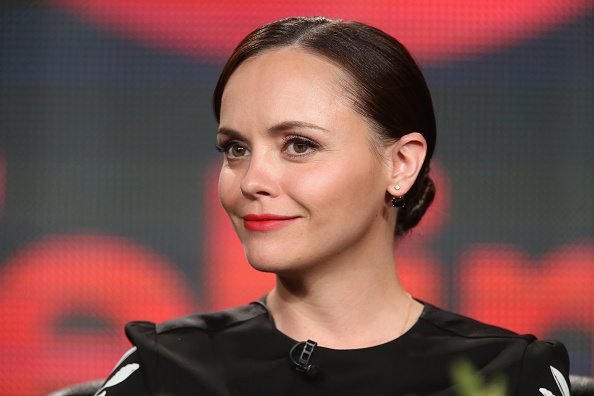 What is Christina Ricci’s net worth?

Christina Ricci Net Worth: Christina Ricci is an American actress who has a net worth of $8 million dollars. Known for playing unusual and often edgy characters, she made her debut as a child actor in 1990’s “Mermaids,” and subsequently starred as a teenager in such films as “The Addams Family,” “Casper,” and “Now and Then.” Ricci later appeared in films including “Buffalo ’66,” “The Opposite of Sex,” “Monster,” and “Black Snake Moan,” and on television programs including “Ally McBeal” and “Grey’s Anatomy.”

Television Career: In addition to film, Ricci has made many prominent television appearances. In 2002, she had a recurring role on the final season of “Ally McBeal,” playing the lawyer Liza Bump. In 2006, she played a paramedic on two episodes of “Grey’s Anatomy,” and received an Emmy Award nomination for Outstanding Guest Actress in a Drama Series. Later, she guest-starred on TNT’s “Saving Grace,” and from 2011 to 2012 played a stewardess on the ABC series “Pan Am.” In 2014, Ricci portrayed the title character in the Lifetime film “Lizzie Borden Took an Ax,” inspired by true events; she reprised the role the following year in the eight-part series “The Lizzie Borden Chronicles,” earning a SAG nomination for her work. Later television credits include “Z: The Beginning of Everything” and “Yellowjackets.”

“The whole growing-up process seems to have eluded me.”

“I love the solitude of being on a plane and finally getting to read an entire book and being left alone.”

“My sister discovered the Beatles when she was about 11 and I’m four years younger. So we had nothing but Beatles paraphernalia. Every night I fell asleep to a different Beatles album.”

“I certainly hope I’m not still answering child-star questions by the time I reach menopause.”