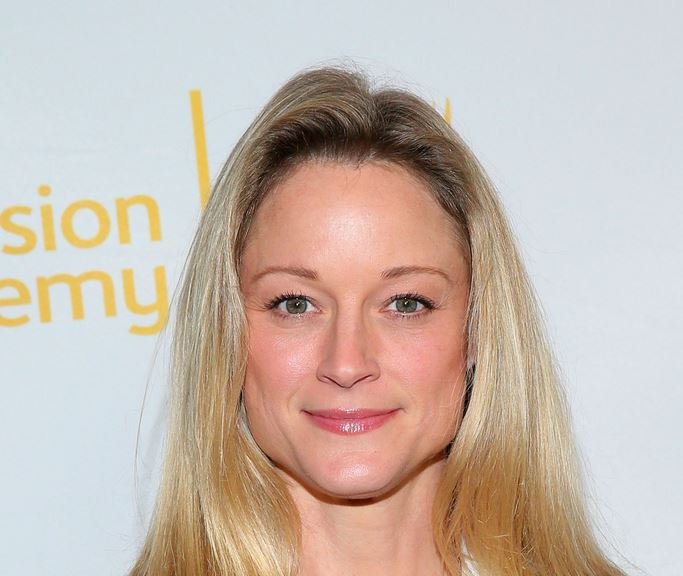 What is Teri Polo’s net worth?

The actor has amassed a net worth of $200 thousand.

Teri Polo is an American actress who has a net worth of $200 thousand. Teri Polo is best known for her roles as Pam Byrnes-Focker in the “Meet the Parents” film trilogy and as police officer Stef Adams Foster on the ABC Family television series “The Fosters.” She has also appeared in such films as “The Arrival,” “Full of It,” “Authors Anonymous,” and “Outlaws and Angels.” On television, Polo has had additional notable roles on “Northern Exposure,” “Sports Night,” and “The West Wing.”

Teri Polo was born in Dover, Delaware to homemaker Jane and stereo system designer Vincent. She is of German, Italian, and English ancestry. At the age of five, she began studying ballet, which she went on to practice through the age of 18. As a teen, she went to New York’s School of American Ballet. Later, after she won a modeling contest, Polo decided to pursue a career in acting.

Polo wed photographer Anthony Moore in the spring of 1997; they had a son, Griffin, and divorced in 2005. Subsequently, in 2006, Polo met and began dating drummer Jamie William. The couple moved in together and had a daughter named Bayley in 2007. They ultimately split in 2012.

“I want to do things – scuba diving, sky diving, seeing the world. I’m an avid supporter of living life to its fullest and not always waiting for tomorrow.”

“I never got picked on, but I never had a lot of friends. When I talked to my parents about it, they said, ‘They’re just jealous because you’re beautiful and talented.’ It was probably one of the worst things they could have told me, because I became self-conscious.”

“I became disillusioned with dance when I was 16 and started focusing on acting.”

“I love New York. I was in New York at the age of 13, at the School of American Ballet, walking around the subways in my little bunhead and thinking I was so cool.”