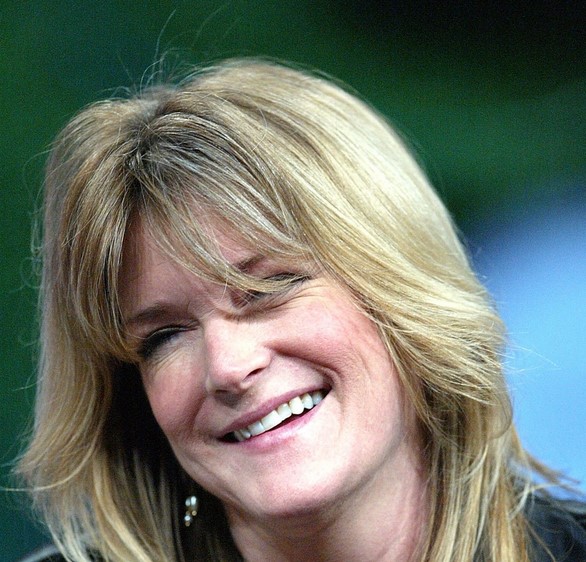 What is Susan Olsen’s net worth?

Susan Olsen is an American actress and radio host who has a net worth of $2 million. Susan Olsen is best known for playing the youngest Brady child, Cindy Brady, on the popular television sitcom “The Brady Bunch.” As an adult, she entered the graphic design business, and became a talk show host on Los Angeles radio stations. Olsen has also appeared on a number of different television programs beyond “The Brady Bunch” franchise, including the celebrity reality show “Gimme My Reality Show” and the Lifetime movie “Blending Christmas.”

Olsen got her start in acting in 1968, when she appeared in episodes of the television series “Ironside,” “Julia,” and “Gunsmoke.” In 1969, she made her feature film debut in the Elvis Presley movie “The Trouble with Girls,” in which she played a singer in a singing contest.

Olsen has been married multiple times. Her first husband was kickboxer Steve Ventimiglia, to whom she was wed from 1988 to 1990. Next, in 1995, Olsen married medical equipment salesman Mitch Markwell; they had a son named Michael, and eventually divorced in 2004. Five years after that, Olsen married comedian Chris “Crazy Legs” Fonseca. The two split their time between Olsen’s home in Los Angeles and Fonseca’s home in Colorado Springs.

“I would rather be at Reggae Sunsplash, which happens once a year, than doing some horrible Brady Bunch reunion.”

“I’m not really an actress type. I’m an entertainer.”

“I would always prefer radio or working behind the scenes where I don’t have to be seen. I don’t like how appearance oriented TV is (especially now that I’m middle aged!). But I am developing a show revolving around animal rescue which will hopefully entertain and maybe do a bit of good for the cause as well.”

“Thank you for making a web site for me. I was so surprised when I found it.”

“My Gram said that I would get the role in whichever show God thought was right but it wouldn’t hurt to express a preference. I told her that I would like to do ‘The Brady Bunch’ because I’d have five other kids on the set to play with. God was listening.”