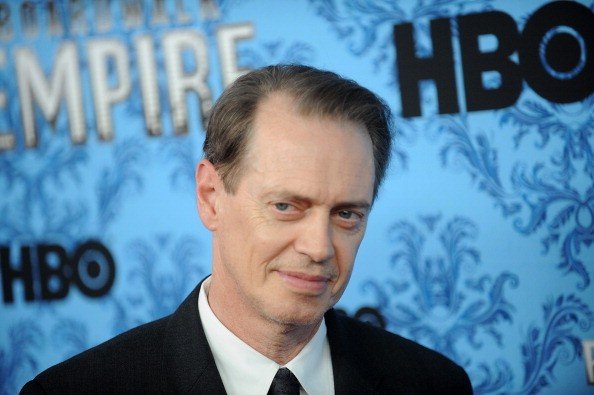 What is Steve Buscemi’s net worth?

The actor has amassed a net worth of $35 million.

Steve Buscemi net worth: Steve Buscemi is a well known American actor, writer, director, producer, and former firefighter who has a net worth of $35 million. Buscemi is perhaps best known for his supporting roles in the Coen brothers films “Miller’s Crossing,” “Barton Fink,” “The Hudsucker Proxy,” “Fargo,” and “The Big Lebowski,” as well as his roles in the Quentin Tarantino films “Reservoir Dogs” and “Pulp Fiction.”

Career: Buscemi often plays characters who are neurotic and paranoid. Steve Buscemi made his acting debut in the 1985 film “The Way It Is.” His other early films include 1986’s “Parting Glances,” 1988’s “Slaves of New York,” and 1990’s “Tales from the Darkside.” In 1990 Buscemi had additional crime roles. He played the henchman of Laurence Fishburne named Test Tube in Abel Ferrara’s “King of New York.” He also played Mink in the Coen Brothers’ “Miller’s Crossing.” He had to audition twice for this role, and it was the first of five of the Coen Brothers’ films in which Buscemi performed.

Personal Life: Buscemi met artist and choreographer Jo Andres in 1983, they were neighbors. Buscemi had a crush on her and would run out to walk his dog when she was on her way to or from work. That tactic worked—but little did Buscemi know at the time that she had seen his face on posters advertising  his experimental comedy duo “Steve and Mark.” She told her friend “I’m gonna snag that guy.” The couple married in 1987. Jo was diagnosed with ovarian cancer in 2015. She went through chemotherapy. She was in remission for a while. Then it came back in 2017. Buscemi and Andres were married until her death in early January 2019. She was 65.  They have one son, Lucien, an actor and musician born in 1990. About her death, he told GQ: “”It’s been over a year now since Jo passed, and I’m just starting to feel lighter,” he says. “It is very strange that, oh, now this is happening. If it was another personal thing, I think that would be really hard.” Thank you author Gabriella Paiella for the GQ profile on Buscemi.

“There’s a certain type of character that you can’t help but come in contact with growing up and living in Brooklyn and Long Island. A certain mixture of moxie, heart, and a wise guy sense of humor.”

“When I was doing stand-up, I was about twenty, and I really think that that’s a little too young. I didn’t have a whole lot of life experience to draw on.”

“I talked with Quentin about where the character came from, and he told me Kansas City. I don’t know how somebody talks from Kansas City, so I made him from New York.”

“It wasn’t until my senior year in high school that I started acting.”