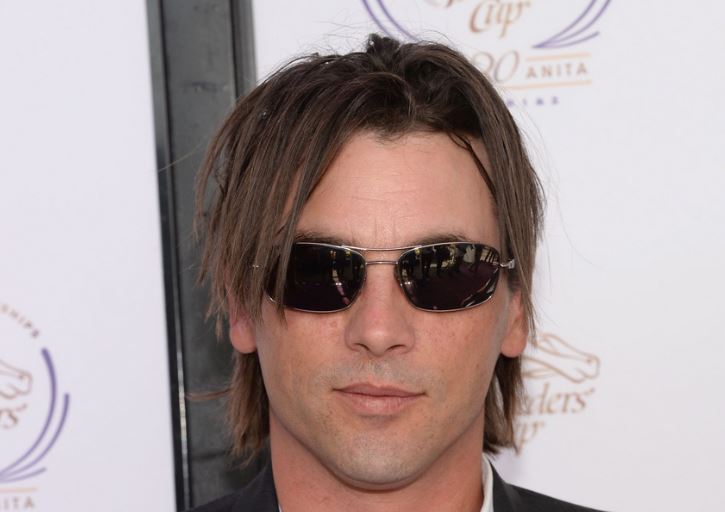 What is Skeet Ulrich’s net worth?

Career: Ulrich was an extra in “Weekend at Bernie’s” (1989), “Chattahoochee” (1990), and “Everybody Wins” (1990), and he had an uncredited role as a thug in 1990’s “Teenage Mutant Ninja Turtles.” He became an apprentice at the Atlantic Theater Company, and while performing with the theatre company, he caught the attention of director Stacy Cochran, who cast him in the anthology series “CBS Schoolbreak Special” in 1994. Skeet rose to fame in 1996 after playing Chris Hooker in the supernatural horror film “The Craft” and Billy Loomis in the Wes Craven slasher “Scream,” which grossed $173 million at the box office. That year he also appeared in the films “Last Dance,” “Boys,” and “Albino Alligator.” In 1997, Ulrich co-starred with Jack Nicholson and Helen Hunt in “As Good as It Gets,” which grossed $314.1 million and earned an Academy Award nomination for Best Picture. He ended the 1990s with prominent roles in the TV movie “A Soldier’s Sweetheart” (1998) and the films “The Newton Boys” (1998), “Chill Factor” (1999), and “Ride with the Devil” (1999).

Personal Life: Skeet married actress Georgina Cates on October 5, 1997, and they welcomed twins Jakob Dylan and Naiia Rose Ulrich on March 9, 2001. Ulrich and Cates divorced in 2005, and Skeet went on to wed actress Amelia Jackson-Gray on May 6, 2012. The couple divorced in 2015, and Ulrich became engaged to model Rose Costa in 2016, but they split up the following year. Skeet has often avoided walking red carpets because he doesn’t like getting his picture taken, and he has said that fame is “not something I was interested in, I was really interested in doing things that challenged me.” Ulrich enjoys woodworking, and at the age of 10, he built an elaborate tree fort with a friend. As a college student, he built sets for UNC-Wilmington’s theater department, and he later began building furniture. After Skeet’s “Riverdale” co-star Luke Perry passed away in 2019, a private memorial was held at Ulrich’s home. After Luke’s tragic death, “Riverdale” addressed the loss with a tribute episode, which Skeet called “one of the hardest experiences I’ve had on film.” He stated, “I don’t think I’ve ever had that raw of an experience that was filmed before. Literally, almost impossible to utter lines.”

“People said, That’s great for your career, but what have you done? I kept feeling I had to defend myself.”

“I don’t use the techniques I learned at NYU much anymore.”

“I guess I’m a little charmed. I never thought this would happen so quick.”

“Because of the need to remove all modernism, we stayed in the middle of nowhere all day long, living out of tents. It was cold. It definitely set the scene.”