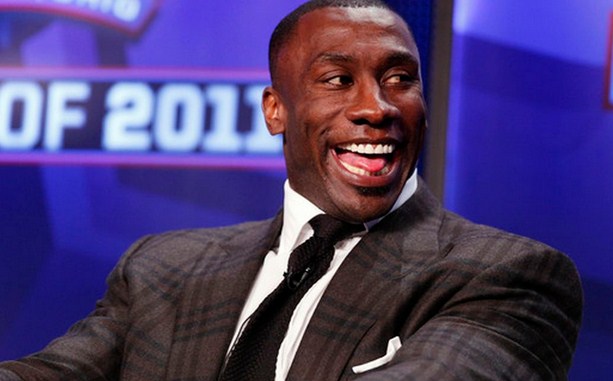 Shannon Sharpe Net Worth is $12 Million

Shannon Sharpe is a retired NFL player that played for the Denver Broncos and Baltimore Ravens. Shannon was born on June 26, 1968. After his career was over he was an Analyst for CBS Sports. Afterwards he became a co-host of the TV show Undisputed on Fox Sports with his partner Skip Bayless. Shannon has had a very successful football career where he received highly lucrative contracts.

Now he has been inducted into the Hall of Fame and Savannah State University has retired his Jersey (No.2).

Shannon was an analyst for CBS for 10 years before he was let go in 2014. On his Twitter account he tweeted “I not be part of the NFL today on CBS this fall. Although sadden and disappointed, I’m grateful of 10 yrs I was.”

He now co-hosts the show called Undisputed on Fox Sports with Skip Bayless. Skip and Shannon go back and forth debating Sports news entertaining the viewers.