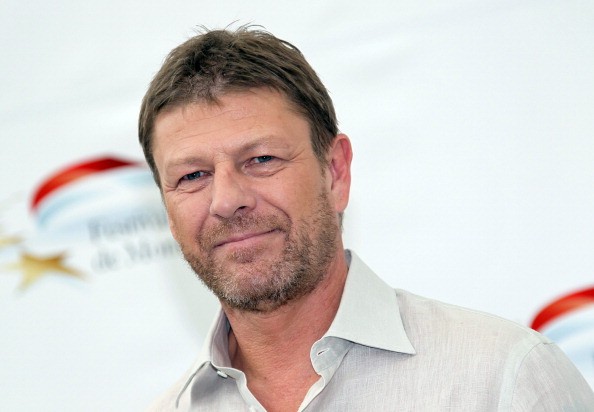 What is Sean Bean’s net worth?

Sean Bean net worth and salary: Sean Bean is a British actor who has a net worth of $20 million. Sean Bean is known for his roles in such films as “Ronin,” “Troy,” “The Island,” “Flightplan,” and “The Lord of the Rings” trilogy. He has also been on a range of television programs, including “Sharpe,” “Game of Thrones,” and “Legends.” On top of this, Bean has done extensive voiceover work for video games, with credits including “The Elder Scrolls IV: Oblivion” and “Sid Meier’s Civilization VI.”

Film Career: Bean’s feature film debut came in 1986, when he appeared in Derek Jarman’s LGBT biopic “Caravaggio.” He followed this with parts in the thriller “Stormy Monday,” the comedy fantasy “How to Get Ahead in Advertising,” and another film by Jarman, “War Requiem.” At the start of the 90s, Bean starred in an adaptation of the John B. Keane play “The Field,” and played a journalist in the apartheid drama “Windprints.” In 1992, the actor had his first major Hollywood role in the action thriller “Patriot Games,” playing an Irish republican terrorist opposite Harrison Ford’s Jack Ryan. Later credits in the 90s included “Shopping,” “Black Beauty,” the James Bond film “GoldenEye,” “When Saturday Comes,” “Anna Karenina,” and the Robert De Niro action thriller “Ronin.”

Personal Life: Bean has been wed multiple times. His first marriage was in 1981 to school sweetheart Debra James; they divorced in 1988. In 1990, he married actress Melanie Hill, whom he had met while attending RADA. They had three children, and got divorced in 1997. That year, Bean met actress Abigail Cruttenden while filming “Sharpe,” and subsequently married her; they had a daughter the following year, and divorced in 2000. Bean’s fourth marriage was to actress Georgina Sutcliffe, whom he wed in 2008. This marriage was fraught with allegations of Bean abusing his wife, leading to domestic disturbances that brought the police to their home on three occasions. The pair separated in 2010. In 2017, Bean wed Ashley Moore.

“I really got my money’s worth from colleges in Sheffield and Rotherham because I kept dropping out, and I wasn’t sure what I wanted to do at first, like a lot of teenagers.”

“I saw ‘The Exorcist’ at the cinema when I was quite young, maybe 14. When I went back home, my mum and dad weren’t in, so I had to wait for them on the main road. I were too scared to enter the house.”

“I am quite quiet: I don’t feel as though I have to express myself with words too often. Maybe I should do more.”

“I put quite a few trees in last autumn. A lot of silver birch and a couple of native trees – just generally doing gardening, putting plants in and hedges in. It takes quite a lot of time and I love it.”

“006 was such an interesting character and the film really explored his friendship with Bond and how it all went wrong, so it was a very personal journey for both characters.”