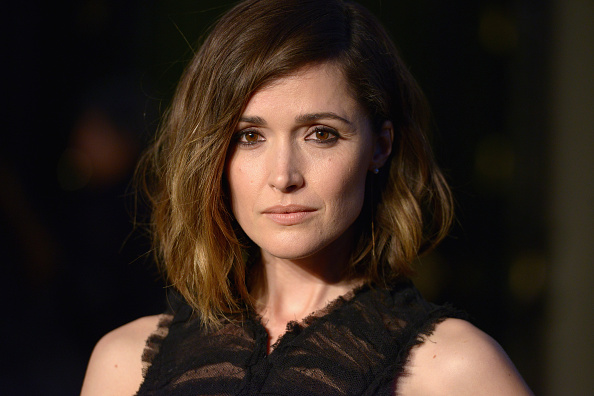 What is Rose Byrne’s net worth?

Rose Byrne Net Worth: Rose Byrne is an Australian actress who has a net worth of $16 million dollars. She is most widely recognized for her roles in the television series “Damages,” as well as the films “Get Him to the Greek,” Insidious,” and “Bridesmaids.”

Early Career: Byrne’s first big role was in the 1999 Australian comedy “Two Hands,” which also featured a young Heath Ledger. In 2000, she had a role in the award-winning Australian film “My Mother Frank” and got her first leading part the same year in the movie “The Goddess of 1967.” For her performance in the latter, she received the Volpi Cup for Best Actress. She made the move to Hollywood with a minor role in the 2002 Star Wars film and starred in the thriller “City of Ghosts” with Matt Dillion that same year. In 2003, she spent her time in Australia where she filmed three comedies that were moderately successful at the box office. She had another big Hollywood success the next year with the epic drama “Troy,” which starred Brad Pitt and Angelina Jolie and the film “Wicker Park,” where she starred alongside Diane Kruger and Josh Harnett. She continued to land minor roles in films and film series in 2005 and 2006 with some notable supporting roles. She played a friend of the title character in “Marie Antionette” and starred in the thriller “The Dead Girl.”

Personal Life: Byrne was in a six-year relationship with Australian film director and writer, Brendan Cowell, which ended in 2010. In 2012, she started dating actor Bobby Cannavale, and in 2016, she gave birth to their first child, Rocco. In late 2017, she had their second child, Rafa. Her acting skills have been praised throughout her career with particular emphasis on her versatility and comedic talents. She was a member of the jury for the Australian short film contest Trop Fest in 2006 and 2007. Additionally, she is a graduate and ambassador for National Institute of Dramatic Art (NIDA), which is Australia’s largest performing arts education center.

“There’s a lot of intensity when you’re on a set. And then it just goes away and no one’s giving you attention or flooding you with compliments.”

“I used to go to rave parties, too, but I was never savvy with techno.”

“They think I’m depressed because I look serious in photos. It’s usually because I’m just nervous. But I’ve stopped dressing for other people. If I think I look good, that’s the most important thing.”

“You see someone on the street wearing an outfit and then it’s on the cover of a magazine. I love. But, you know, I’m Australian, so I’m not too flashy or glitzy.”