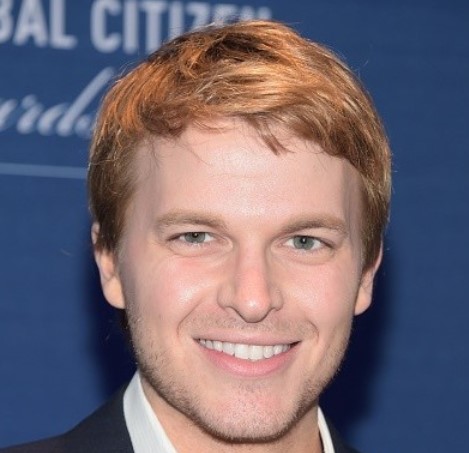 What is Ronan Farrow’s net worth?

The commentator has amassed a net worth of $18 million.

Ronan Farrow is an American journalist, lawyer, activist, and former government advisor who has a net worth of $18 million. Ronan Farrow is best known for his in-depth investigative reporting of the sexual assault allegations against film producer Harvey Weinstein. For his coverage of this story in the New Yorker, the publication won the 2018 Pulitzer Prize for Public Service. Farrow has also reported on the abuses of such public figures as Eric Schneiderman, Brett Kavanaugh, and Les Moonves.

Early in his career, Farrow was involved in humanitarian advocacy. From 2001 to 2009, he served as a UNICEF Spokesperson for Youth, and advocated for women and children involved in the Darfur crisis. Following this, Farrow joined the new Obama administration as Special Adviser for Humanitarian and NGO Affairs in the Office of the Special Representative for Afghanistan and Pakistan. A couple years after this, he became the Special Adviser for Global Youth Issues for Secretary of State Hillary Clinton. In his role, Farrow was responsible for overseeing US youth policy and programming.

In 2018, Farrow publicly announced that he was part of the LBGTQ community. The following year, he got engaged to podcast entrepreneur and former presidential speech writer Jon Lovett, whom he had been dating since 2011.

“A simple leather jacket… has gotten me through cocktail parties in New York and cold nights in Afghanistan.”

“He’s my father married to my sister. That makes me his son and his brother-in-law. That is such a moral transgression… I cannot see him. I cannot have a relationship with my father and be morally consistent. I lived with all these adopted children, so they are my family. To say Soon-Yi was not my sister is an insult to all adopted children.”

“Harvey Weinstein reveals how the most powerful men in this country have tendrils in to every kind of institution.”

“The United States is undergoing a transformation in how it relates to the rest of the world. We are becoming a nation that has no more negotiators and peacemakers, that shoots first and asks questions later.”

“I grew up in a family where you could never be the center of attention.”