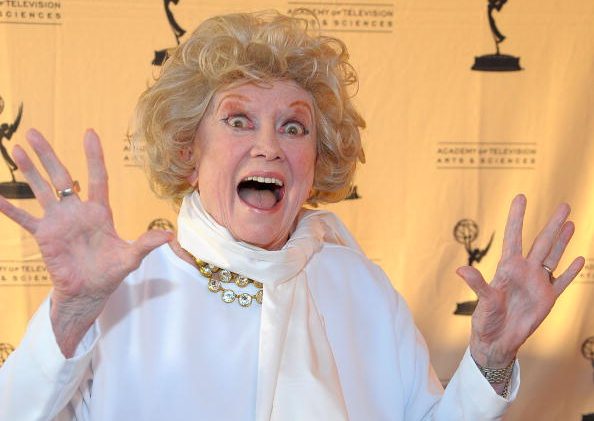 What is Phyllis Diller’s net worth?

Phyllis Diller net worth: Legendary comedienne Phyllis Diller had an estimated net worth of $15 million. To go along with her net worth, Phyllis Diller was also one of the most influential comedians to ever perform on stage. Her career in show business began in 1952, when the mother/housewife/advertising copywriter started appearing on Oakland radio station KROW. Later that year, she began to produce a TV special entitled Phyllis Dillis, the Homely Friendmaker. Unfortunately, this special has been lost, since the camera had no film as it was rolling! Diller’s next big entertainment outing was on The Belfast Pop Club, a TV music show that combined dancing girls, records, so-called expert commentary, and lots of advertising for Belfast Root Beer (which now goes by the name of Mug Root Beer). Phyllis Diller died on August 20th, 2012 at the age of 95.

“You know you’re old if your walker has an airbag.”

“A stand-up comic is judged by every line. Singers get applause at the end of their song no matter how bad they are.”

“Never go to bed mad. Stay up and fight.”

“The real reason your pro tells you to keep your head down is so you can’t see him laughing at you.”

“I admit, I have a tremendous sex drive. My boyfriend lives forty miles away.”