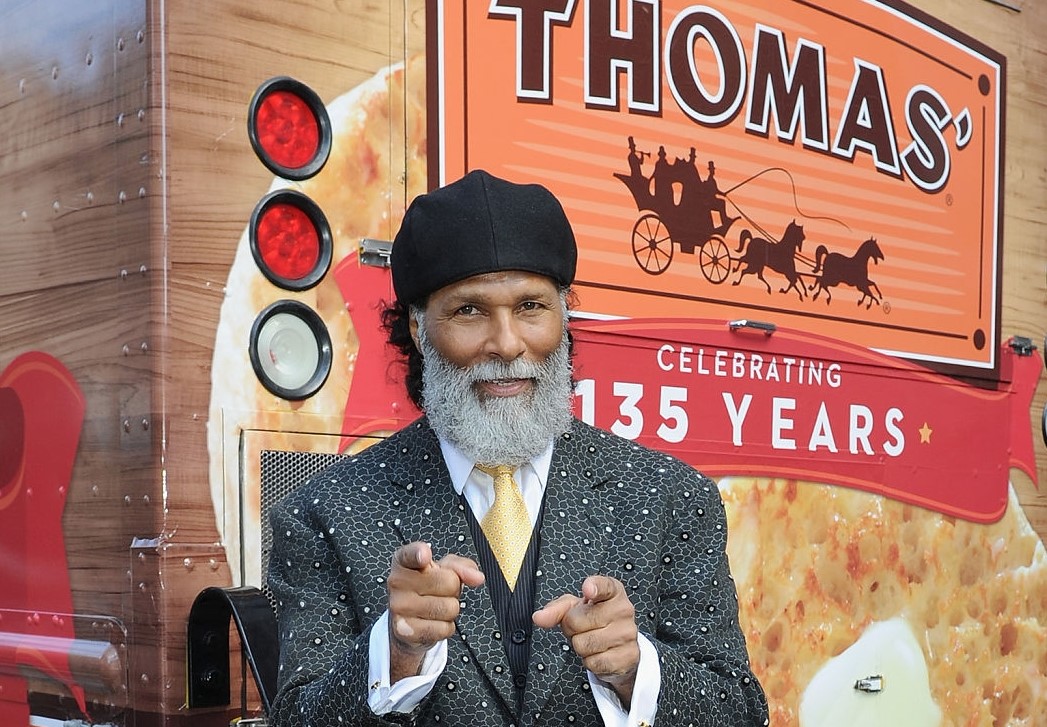 What is Philip Michael Thomas’ net worth?

The actor has amassed a net worth of $2.5 million.

Philip Michael Thomas is an American actor who has a net worth of $2.5 million. He is best known for his role as detective Ricardo Tubbs (“Tubbs”) on the hit ’80s TV series Miami Vice.

In 1972, his first appearance on screen was in the film “Come Back Charleston Blue,” in which he played a minister. That same year, he played Dr. Calvin Crosse in the film “Stigma.” Next up, Philips had small roles in the films “Book of Numbers,” “Mr. Rico,” and “Black Fist.” His first notable roles were in Coonskin (1975) and opposite Irene Cara in the 1976 film Sparkle.

Philip and Kassandra Thomas got married in 1986. The pair split and their divorce was finalized in 1998. They had five children together, and Philip has six other kids from other relationships. He previously was romantically linked in the eighties to Sheila Willis, Dharma Matthews, and Dionne Warwick.