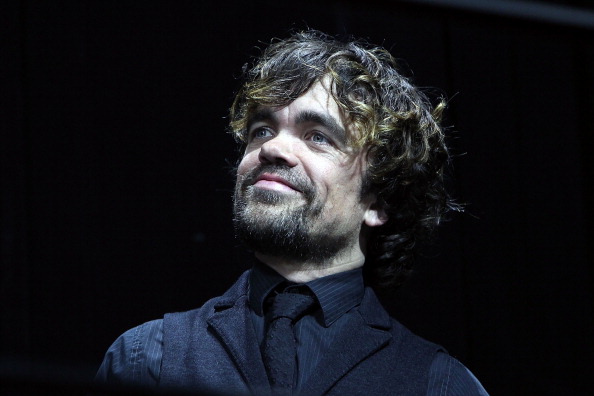 What is Peter Dinklage’s net worth?

Peter Dinklage Net Worth and Salary: Peter Dinklage is an American actor who has a net worth of $25 million. He is most famous for his portrayal of the character Tyrion Lannister on the HBO show “Game of Thrones”.

Career: Early in his acting career, Dinklage refused to accept “typical” roles for actors with dwarfism, like “elves for leprechauns”. As a result, he often struggled to find work. While he had only a small part, Dinklage made an impressive debut in the 1995 parody of the independent film world, “Living in Oblivion”, playing a dwarf hired for a dream sequence who goes off on the film’s director, Steve Buscemi. The following year, he landed a role in an off-Broadway play, “The Killing Act”, in which he played an over-the-top Tom Thumb. Next was his breakout role in the comedy-drama film “The Station Agent” (2003). He has gone on to appear in films like “Elf” (2003), “Lassie” (2005), “Find Me Guilty” (2006), “Underdog” (2007), “Death at a Funeral” (2007), “Penelope” (2008), “The Chronicles of Narnia: Prince Caspian” (2008), “X-Men: Days of Future Past” (2014), “Pixels” (2015), “Three Billboards Outside Ebbing, Missouri” (2017), “I Think We’re Alone Now” (2018), and the Marvel film “Avengers: Infinity War” (2018). He has also appeared in several stage productions, including an Off-Broadway production of “Richard III” (2003). In 2012, he ventured into the world of voice acting when he voiced the role of Captain Gutt in the animated film “Ice Age: Continental Drift” (2012). He has since gone on to provide his voice as The Mighty Eagle in “The Angry Birds Movie” (2016), as well as the voice of Tyrion Lannister in the video game “Game of Thrones: A Telltale Games Series” in 2015.

Personal Life: Dinklage married theater director Erica Schmidt in 2005. They have two children. The couple are notoriously private about their children, and have only revealed that their first child is a girl. There is no information on the gender of their second child, and both children’s names have not been released publicly. He has been a dedicated vegetarian since he was 16 years old, and has supported PETA in a number of their campaigns, including the advocacy film “Face your Food” from PETA promoting a vegan diet.

“Does anybody actually go out in L.A.? When I lived there, I’d just stay in my apartment.”

“I think with a lot of filmmakers, their first film is their best film because they had to think on their feet and solve problems with ingenuity.”

“I feel like life is much greater than a hero or a villain: there’s good people that sometimes make mistakes.”

“I love working with the same actors repeatedly. That happens a lot. It’s kind of inevitable, especially if you work with the same writers and directors and you start to form a company of actors. You gravitate towards each other.”

“Animals used for food are treated like unfeeling machinery.”