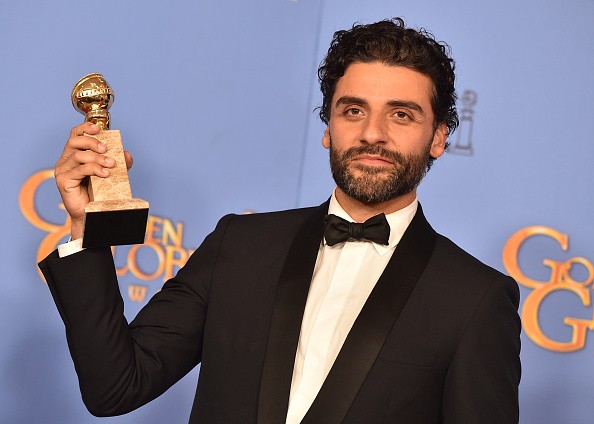 What is Oscar Isaac’s net worth?

Oscar Isaac is a Guatemalan-American actor and singer who has a net worth of $12 million. Isaac has appeared in a range of high-profile blockbusters over the course of his career, and he is now one of the most recognizable faces in the entertainment industry. He started his career with television roles before appearing in films like “Che” and “Drive.” Today, Isaac is probably best known for lead roles in films like “A Most Violent Year” and “Ex Machina.”

Oscar Isaac first started landing acting roles in the mid-90s. His acting debut came in a crime drama entitled “Illtown.” Television roles soon followed, and by the mid-2000s he had appeared in movies like “All About the Benjamins” and “Law & Order: Criminal Intent.” After graduating from the Juilliard School, he gained more widespread recognition with his role as Joseph in the biblical epic “The Nativity Story.” During this period, he also continued his stage acting career with a notable appearance as Romeo in a production of “Romeo and Juliet” staged by New York’s Public Theater. He also played Proteus in a subsequent production of “Two Gentlemen of Verona.”

“I started playing guitar at, like, 12 or 13 and just rock bands mostly. I had a punk rock band and hard core bands and all that.”

“Anything that’s made by humans is about humans, whether it’s about gods or aliens or anything; it’s about some sort of expressive nature about us.”

“I wanted to shred, so I learned classical guitar.”

“All of my high school issues are resolved!”

“I was never much of a singer. I was terrible. It’s embarrassing: I was trying to sound like everybody else. I went through a big Cure phase, so I was trying to do that kind of dramatic voice.”