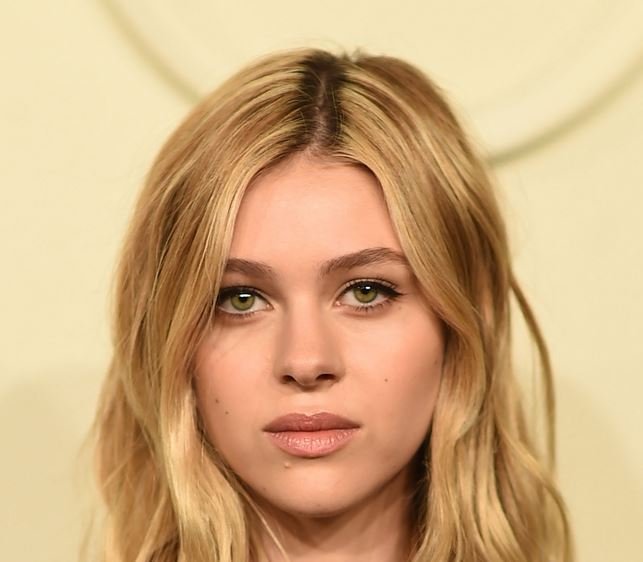 What is Nicola Peltz’s net worth?

Nicole Peltz is an American actress who has a net worth of $50 million dollars. She is probably best-known for staring in the movies “Transformers: Age of Extinction” and “The Last Airbender” and the television series “Bates Motel”, which ran from 2013 to 2017.

In July 2020 Nicola announced her engagement to Brooklyn Beckham, the son of David and Victoria Beckham. Nicola and Brooklyn married at her father’s Florida estate in April 2022.

“I have six brothers and one sister, and I was an ice hockey player when I was younger. I think my dad thought I was going to be in the women’s league for ice hockey. But, I totally fell in love with drama in grade school, and I asked my mom if I could get involved with it.”

“You see people, you judge. It’s just the human thing to do – good or bad, it’s a fact. Like when you get a coffee at Starbucks and the person is rude to you. My mom always says, ‘Yeah, but you don’t know what kind of day they’re having.’ You don’t know the back-story, and that’s why it’s so fun to be an actor and to get into the back-story.”

“My role is Katara: in ‘The Last Airbender,’ I’m a water bender from the southern water tribe, and my character is really strong but also loving.”

“When I was 12, I got a manager, but my mom was against it. It took a lot of convincing. But when I got a job at Manhattan Theatre Club, I think she saw how passionate I was about it and that I worked really hard – and now she’s super supportive.”

“I saw ‘Paranormal Activity’ on Halloween with all my friends. It scared me, but it was so much fun.”